Robin L Marshall/Getty Images for BETT.I. is “moving Expeditiously” to seek legal action against President Donald Trump for unauthorized use of his 2008 hit single “Whatever You Like” in a social media campaign ad.

In the video, the lyrics are repurposed from the song’s original lyrics to support Trump’s attack on presumptive Democratic presidential nominee Joe Biden.

T.I.’s rep shared a statement with HotNewHipHop, calling the ad a desperate attempt to “manipulate the community.”

“Trump and his team (out of desperation for his campaign) have circulated a campaign video post throughout social media that includes the unauthorized use of T.I.’s song ‘Whatever You Like,’ along with edited images of him and Joe Biden,” the representative said.

“The video distorts lyrics from his #1 charting song by misrepresenting the words through text language and distortion of his recorded voice.”

The rep continued, “Be clear, he does not authorize it or consent to the use of his song to falsely suggest any endorsement of President Trump or to attack Joe Biden. It is sad, but expected, that this President would stoop so low to use his property without authority to manipulate the community. “

The statement concluded, “T.I.’s legal team and media partners are already moving Expeditiously to block this unauthorized use and set the record straight in no uncertain terms!”

But at the speed that Trump’s Twitter fingers move, T.I. may get a response sooner than he thinks.

Church Announcements For Ladies Who Look Like Bishop T.D. Jakes 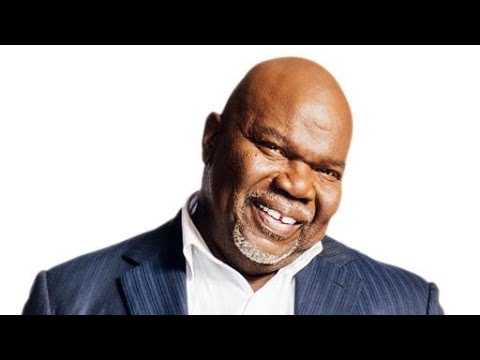