Leon Bennett/WireImageCelebrities and politicians are calling for justice after the killing of Ahmaud Arbery, a 25-year-old unarmed black man who was shot and killed by a white former police officer on February 23 while jogging in Glynn County, Georgia. Tomorrow, May 8th, supporters will run 2.23 miles in honor of what would have been Arbery’s 26th birthday.

Video footage of the shooting went viral on social media, recently shared by civil rights lawyer S. Lee Merritt, sending many in an uproar. The 28-second video shows Arbery jogging around a neighborhood before Gregory McMichael, 64, and his adult son, Travis, confront him, with two shots fired on the video, killing Arbery.

The men told police they grabbed their guns and hopped in their truck to pursue Arbery after seeing him running, believing Arbery was responsible for several recent burglaries. Gregory McMichael claimed his son got out of the truck holding a shotgun and was attacked by Arbery, according to a police report obtained by ABC News. Arbery was fatally shot after a tussle over the gun.

Neither Gregory McMichael nor his son have been arrested in connection with the shooting. Prosecutors recently announced they would allow a grand jury to decide if charges are warranted.

“It won’t stop until we stop it!” said T.I. on Instagram, while Senator Kamala Harris said its time we speak the truth, demanding “swift justice for [Arbery’s] family.”

Harris added, “When a Black woman has a son, she knows that he may never be safe because of the color of his skin. No parent should have to fear this.”

Speaking to the lack of charges and the worth of black lives, Gabrielle Union said she doesn’t “want to beg, plead, reason, cry, or scream for you to see us as worthy of our breath.”

“I don’t want to wonder if you see our humanity,” she continued on Instagram. “We are worthy of peace, joy, grace, compassion, and every damn protection we are afforded by existing.”

Bernice King says to send Gregory and Travis McMichael to “jail…NOW…Indict later, calling the two men “a threat to Black people and to humanity.”

Teaching My Grandson How To Swim 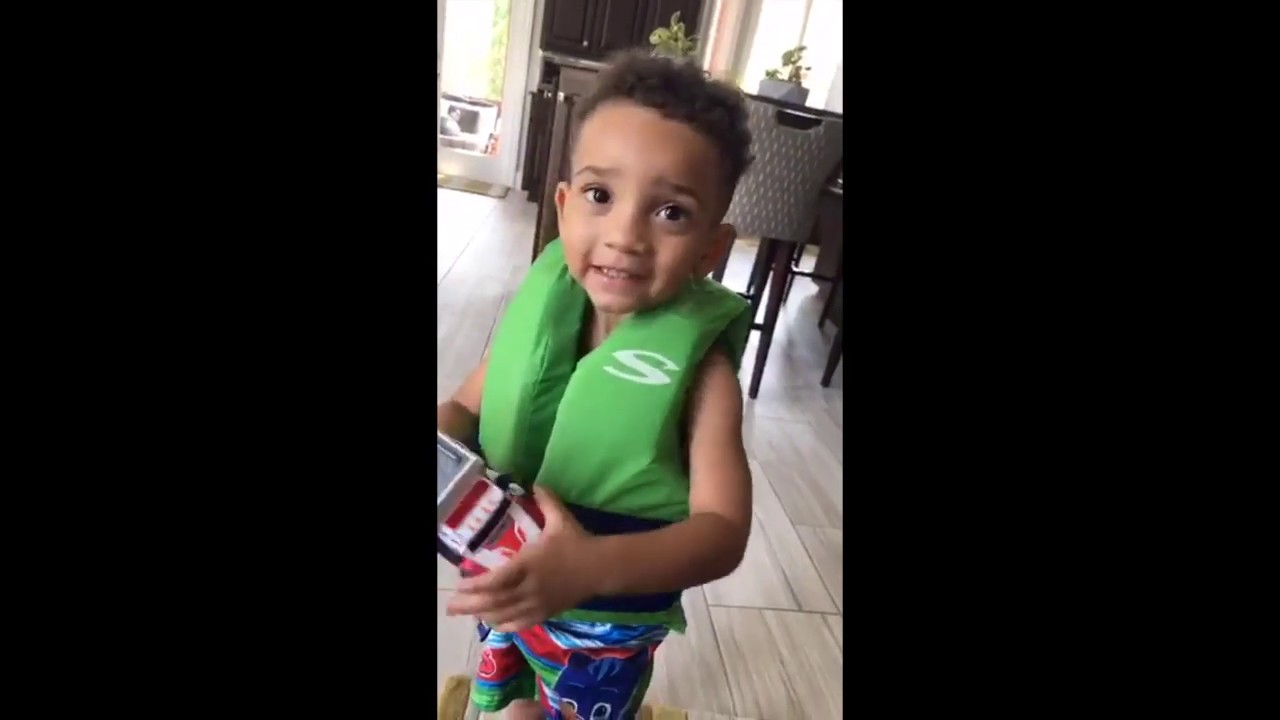 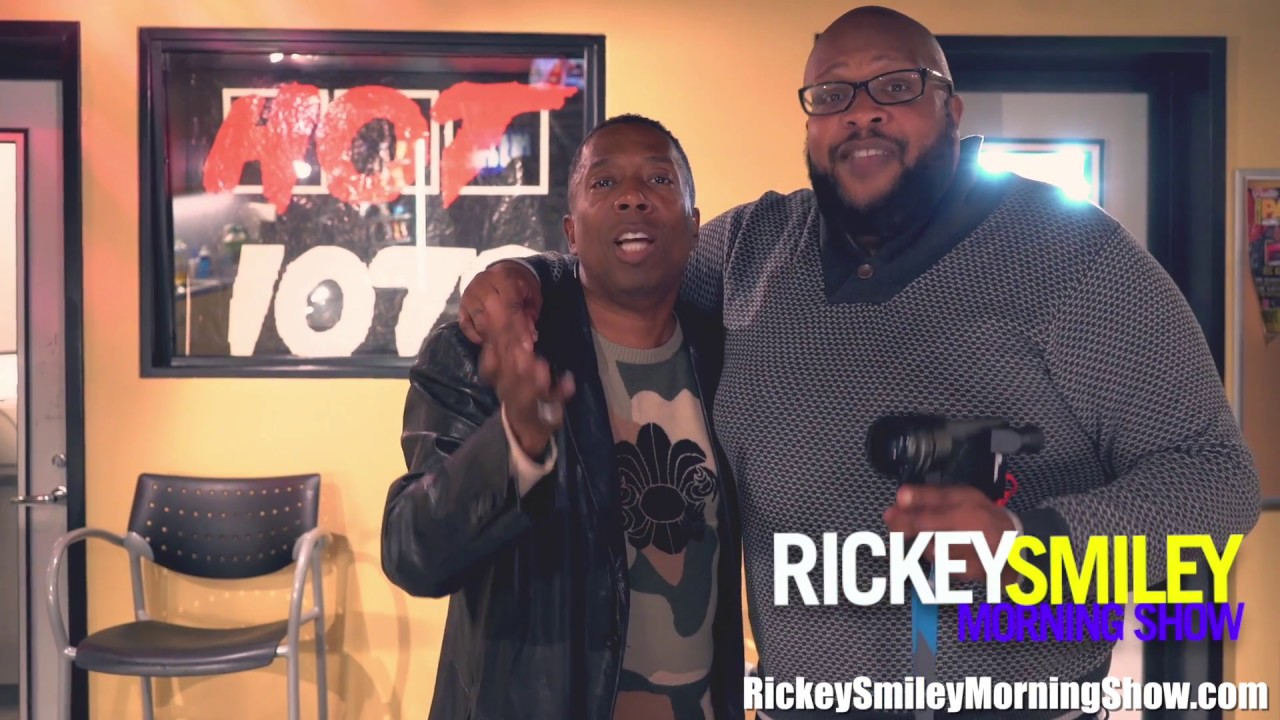