The hypnotic visual displays black-and-white swirls and flashes, in between shots to T.I. and R&B newcomer Rahky.

“Hypho” is one of T.I’s standout tracks from his latest album, The L.I.B.R.A. The track samples the 1994 single, “Hypnotize” by the later rapper Notorious B.I.G.

The L.I.B.R.A., which stands for The Legend Is Back Running Atlanta, also includes guest features from his son Domani, John Legend, Jadakiss, Benny The Butcher, Rick Ross, and fellow Atlanta native Lil Baby.

DaBaby is on daddy duty in the music video for “More Money, More Problems” – Music News 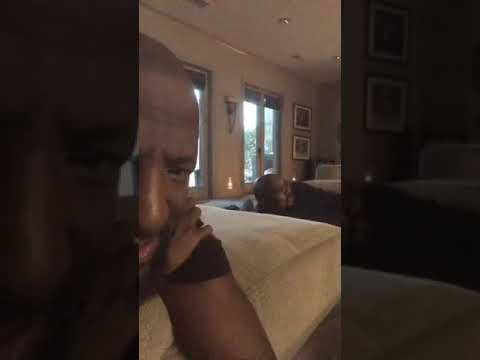