Summer Walker reveals she has been reaching out to Willow Smith: “She won’t talk to me” – Music News

Ser Baffo/Getty Images for BETSummer Walker and Willow Smith may not be on the best of terms after the R&B singer revealed Willow won’t talk to her on Instagram.

Summer shared a video of her practicing some yoga moves outside when a fan suggested she meet up with Willow for some meditation, which is definitely needed for everyone right now.

Hollywood Unlocked captured a screenshot of Summer’s comment after a fan said, “You and Willow Smith should do some yoga and meditation.”

“lol she won’t talk to me,” wrote Summer in response.

Fans are confused as to whether the two are actually on bad terms or just haven’t talked due to self-isolation during the COVID-19.

Summer has yet to offer further explanation on her comment. 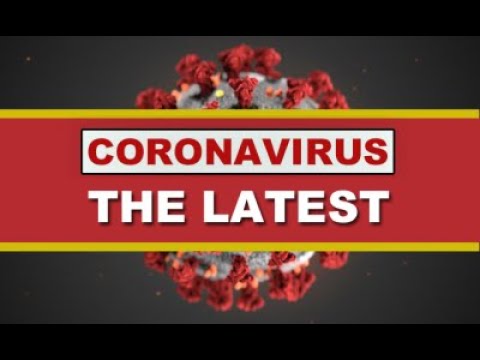 What's Going To Happen To Grayson When I Move To Dallas 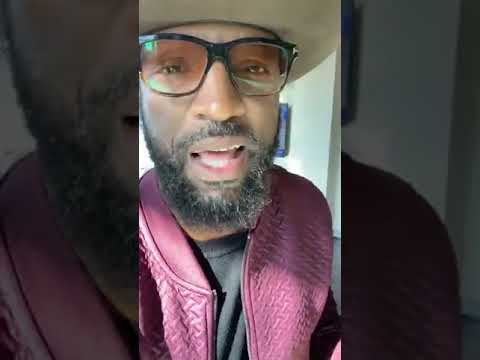