Prince Williams/WireimageSummer Walker is completely unbothered by people and their comments about her almost unrecognizable photos on Instagram.

The “Come Thru” singer left fans stunned over the weekend after posting several pictures of herself with a new look. Fans took notice of her rounded hips, pinched eyes, and high cheekbones and what appears to be a new nose.

While many praised her makeup and her bodacious body in the comments, others couldn’t help but comment that she didn’t quite look like herself. One commenter wrote, “She got that Lil Kim nose.”

Summer has previously revealed having work done on her body during her days as an exotic dancer but has yet to reveal any recent work.

Earlier today, she posted a tweet on Instagram that read, “Too weird for the black people and too black for the weird ppl lol [forget] it outcast unite.” She captioned the photo, “I feel this on a soul level.”

In other music news, Summer was featured on the quarantine single, “Back Home,” by Trey Songz, who recently revealed he wanted to sign her after hearing her now platinum record “Girls Need Love,” two years before it was officially released.

The Shade Room captured a recent interview where Trey said he was sent the track and saved it in an app, but he couldn’t remember the name of the artist or who sent him the song.

Fans are excited for Summer’s upcoming EP, which she confirmed on Instagram is “coming soon.” It follows her certified platinum Over It debut, which peaked at the number two spot on the Billboard 200 after its release last October. 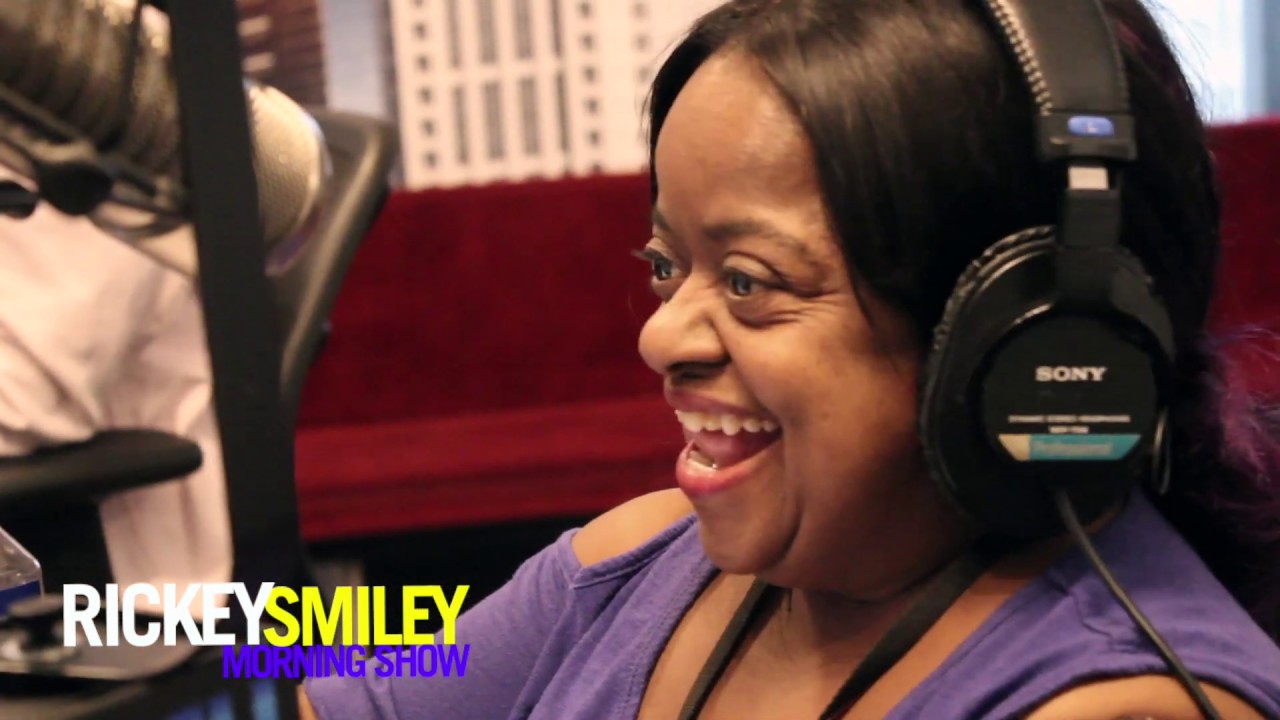 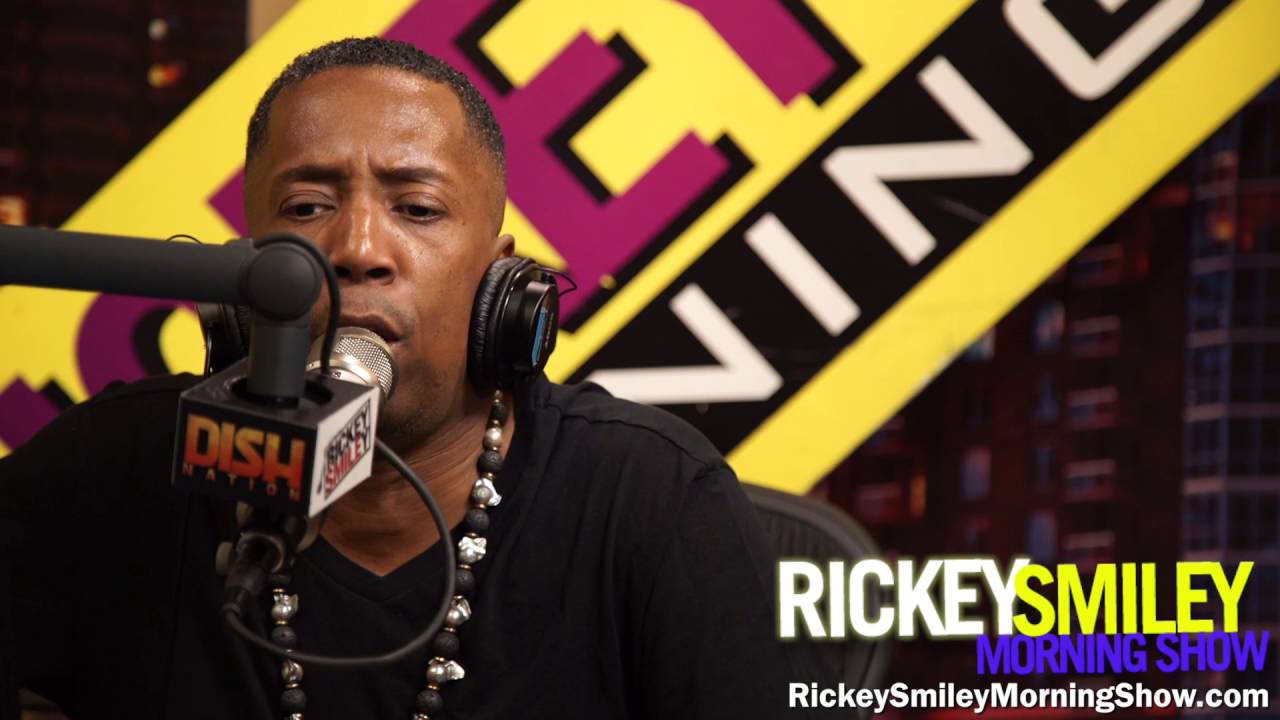