Stevie Wonder shares two new singles: “Can’t Put It in The Hands of Fate” and “Where Is Our Love Song” – Music News

Dante MarshallToday, on the 36th birthday of his son, Mumtaz Morris, the legendary Stevie Wonder has shared two new singles to offer both instruction and inspiration.

Stevie was joined by four visionary rap lyricists — Rapsody, Cordae, Chika, and Busta Rhymes — on one track, called “Can’t Put It in The Hands of Fate.”

Crossing multiple genres and generations, their laid-back collaboration loudly demands action and amplifies the power of change in today’s society.

“Can’t put it hands of fate, ain’t nobody got time to wait,” Busta raps on the chorus with his distinctive raspy vocals.

Stevie’s other track, “Where Is Our Love Song” features rock star Gary Clark Jr. Proceeds from this song will be donated to Feeding America, to support those affected by COVID-19.

Both tracks may be featured on Stevie’s upcoming project, Through the Eyes of Wonder, which will be released through the music icon’s new label, So What the Fuss Music, a division of Republic Records/Universal Music Group.

Stevie’s label is named after his Grammy-nominated single “So What the Fuss,” from his 2005 album, A Time to Love. 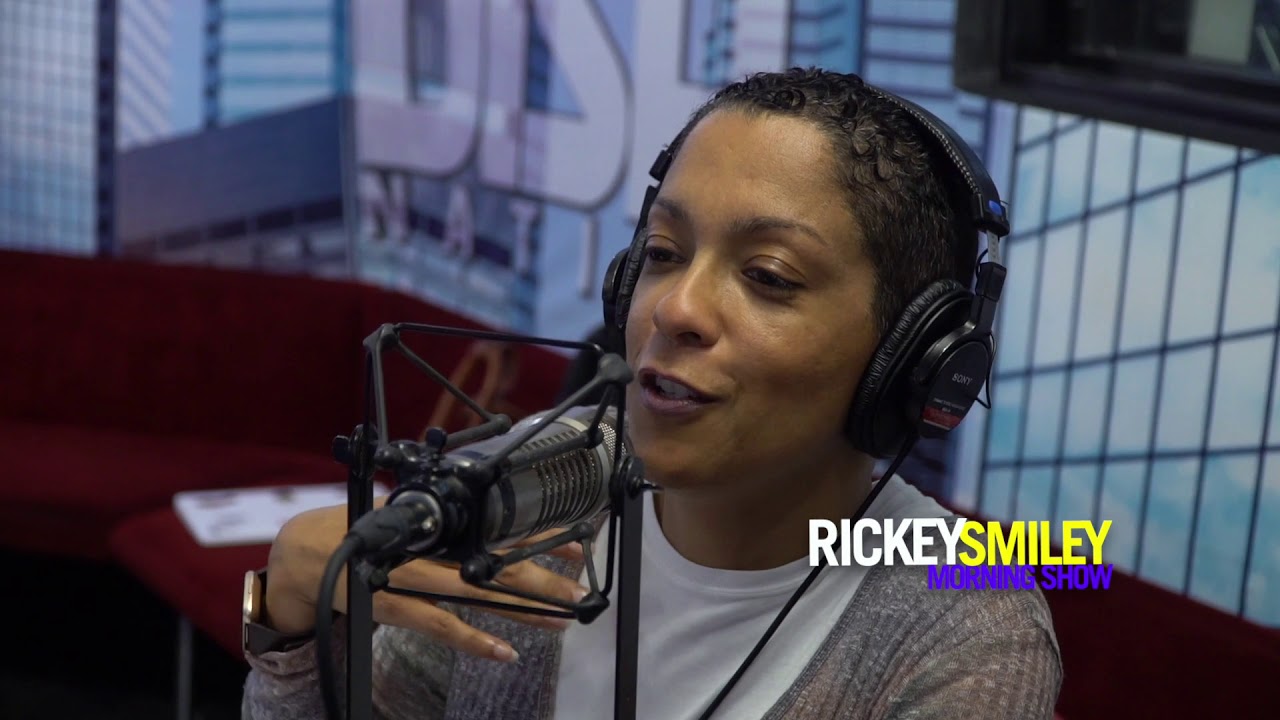