Stevie Wonder denounces racism: “It’s a sad day when I can see better than your 2020 vision”  – Music News

Emma McIntyre/Getty Images for The Art of ElysiumAfter celebrating Juneteenth, Stevie Wonder reflects on the current racial tensions in the world as he pushes for the Black Lives Matter movement to take action in an impassioned YouTube video, titled “The Universe Is Watching Us.”

The legendary musician begins by quoting lyrics from his 1973 classic, “Visions,” as he imagines a foreseeable ending to racism.

Wonder also encourages people to vote: “We have the power to vote, and we can make a change,” he says.

Though he doesn’t mention him by name, Wonder also mentions previous remarks by President Donald Trump, including calling protesters “thugs” and immigrants “racist.”  Stevie says, “One day, you will show that you’re sorry. Because action speaks louder than words.”

“Black lives do matter and this is not another digital viral trend moment or hashtag,” Stevie continues.“It is our lives, literally. Yes, all lives do matter. But they only matter when black lives matter, too.”

“You know, it’s a sad day when I can see better than your 2020 vision,” Stevie says.  “The universe is watching us. Let’s do something. Let’s make a difference.” 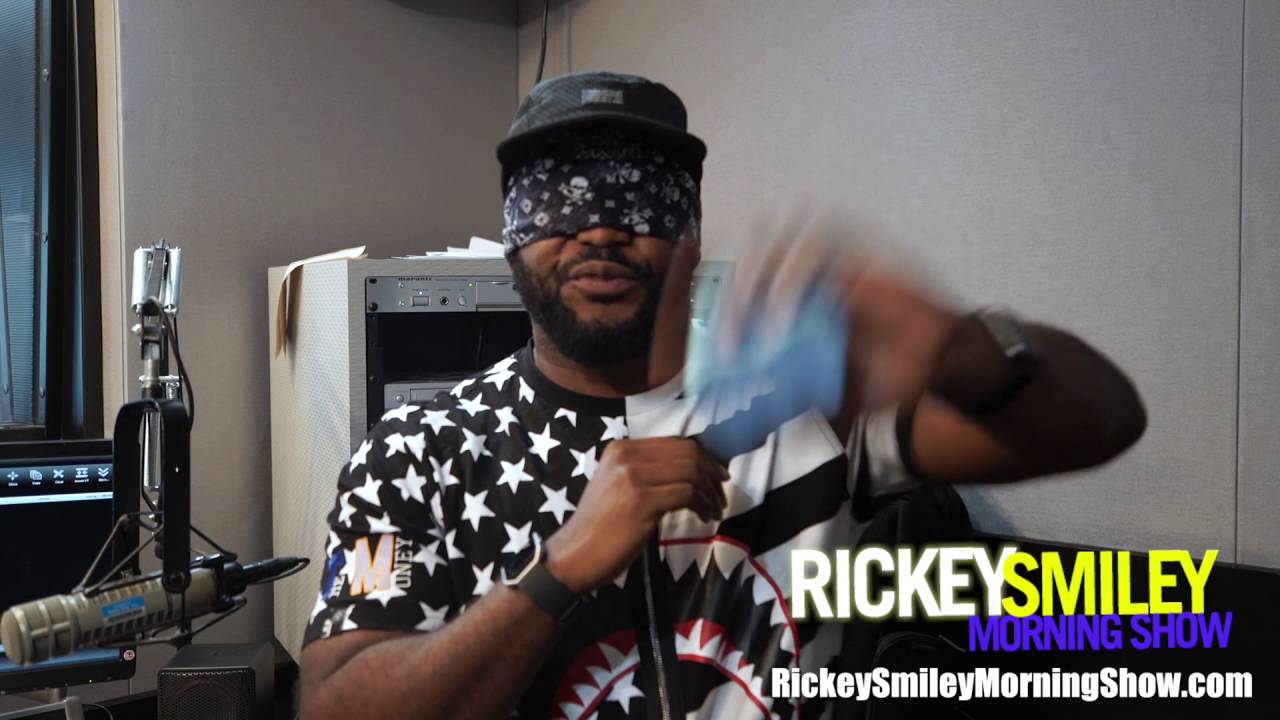