On Friday, Starz revealed that they will launch the new series in September, some three months after its scheduled premiere date in June.

Power creator Courtney Kemp shared the news on social media, writing that the “wait is over.”

“Power Book II: Ghost premieres this September,” she wrote, captioning the show’s official poster. “Tune in for an exclusive teaser this Sunday on the @Starz App. #PowerBook2 #PowerNeverEnds.”

The Power spinoff will pick up where the original series left off.  It will follow Ghost’s son, Tariq St. Patrick, as he “grapples with a new world order: his father dead and his mother, Tasha, facing charges for the murder her son committed.”

For those who have yet to catch the original series, Starz is airing a Power season six marathon starting on Saturday, July 11 at 9:24 AM ET. 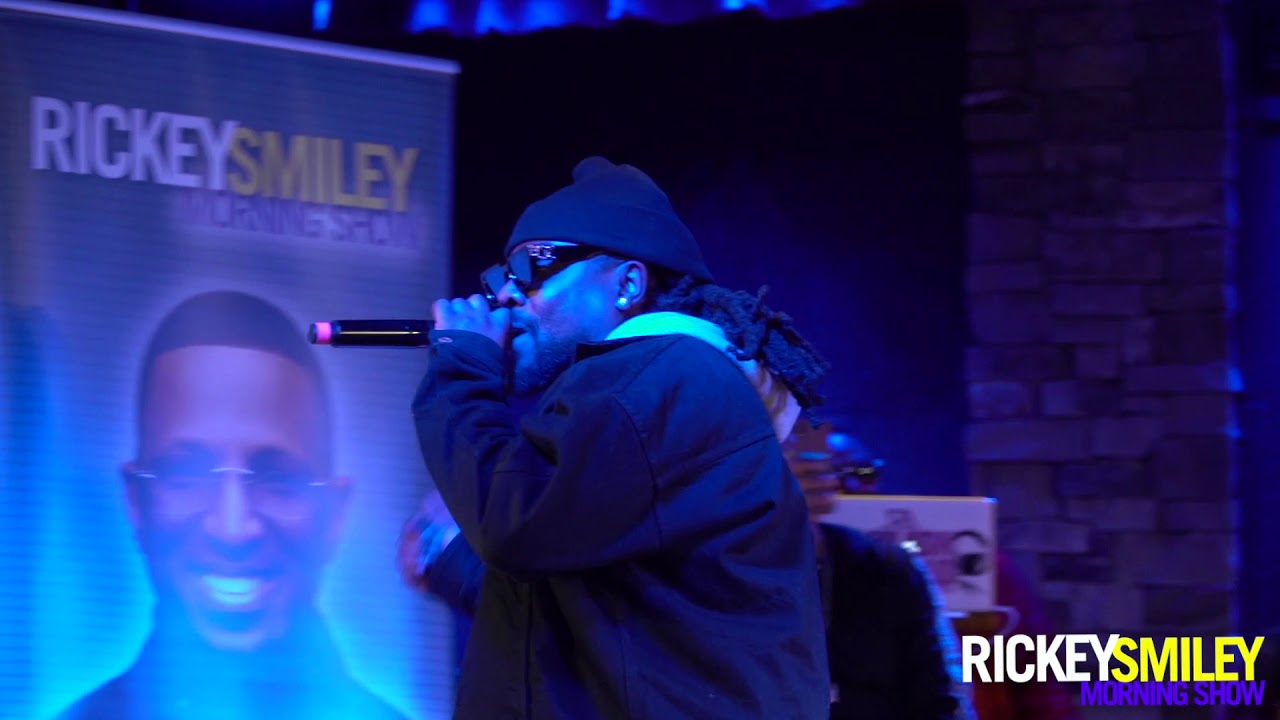 It Was A GREAT Day 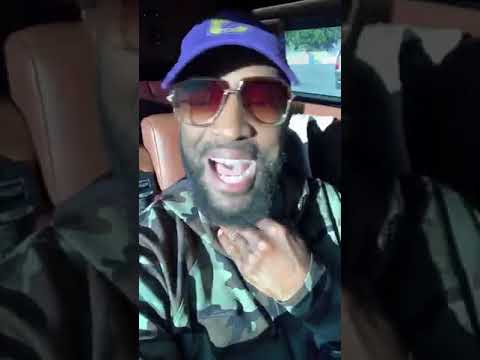