ABC/Fred LeeSpike Lee is putting his talent to use for a good cause.

On Sunday, the 63-year-old award-winning director debuted his new project on CNN. The project, titled 3 Brothers — Radio Raheem, Eric Garner, and George Floyd, comes in the form of a moving short clips that slices portions of his Radio Raheem, a character from his 1989 classic film Do The Right Thing, with video footage from each of the deaths of Eric Garner and George Floyd who died while in police custody.

The clip begins by posing the question, “Will history stop repeating itself?”

Lee told Don Lemon on CNN Tonight special I Can’t Breathe: Black Men Living and Dying in America, “We are seeing this again and again and again. This is the thing, the killing of black bodies, that is what this country is built upon.”

“How can people not understand why people [are] reacting the way they are? People are asking the same questions: Why are people rioting? Why are people doing this, doing that? Because people are fed up and people are tired of the debasing,” he explained.

Lee added, “The killing of black lives — that’s what this country is built upon. The foundation of the United States of America is built upon the stealing of the land from the Native people and genocide, coupled with slavery.” 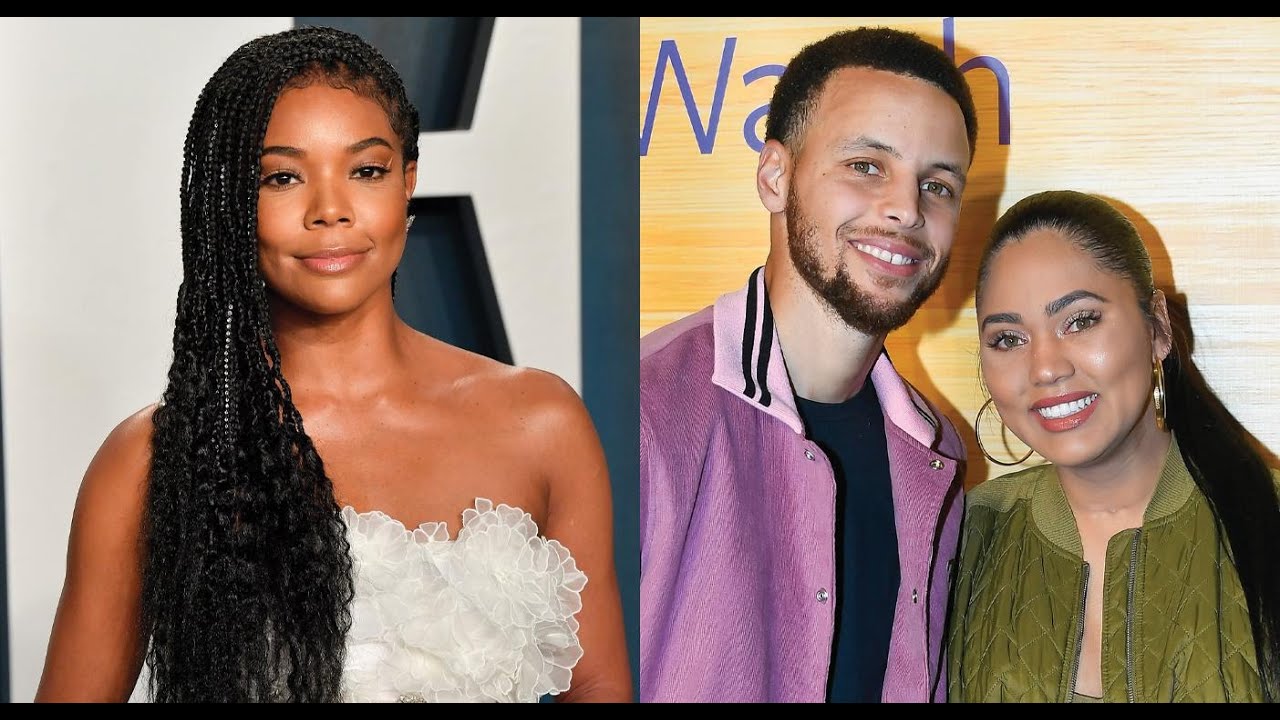 How To Make Red Beans & Rice 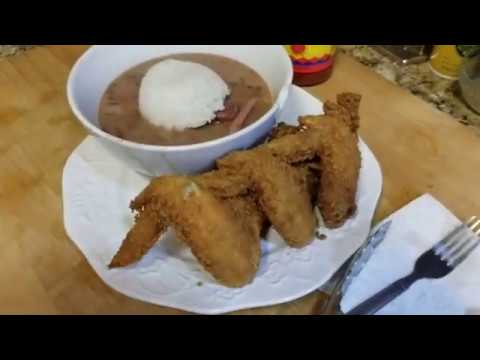