There’s a saying: “Mind the business that pays you.”  Right now, Snoop Dogg is wishing he did just that, after being outed on Sunday for allegedly cheating on his wife with notorious hip hop groupie Celina Powell.

It all started with Wild N Out comedian Hitman Holla playing a YouTube prank on his girlfriend. He had a model seemingly call him out on Instagram for cheating by posting a cuddled-up hotel picture of them together.

The Shade Room then captured Snoop in the comments clowning the “cheap” look of the shower curtain and, and writing in the comments, “what hotel is that…I mean motel.”

However, Celina Powell shot back in the comments, “The same one you took me to.”

This isn’t the first time we’ve heard of these two being connected. In December 2019,  Powell claimed to have had a sexual encounter with Snoop, and shared screenshots of text and photo exchanges between the pair in a YouTube video.

But Snoop is a whole “mood,” posting a photo of himself clearly giving someone the side. The Cali rapper is clearly unbothered, and was sharing a variety of laughable memes all morning. 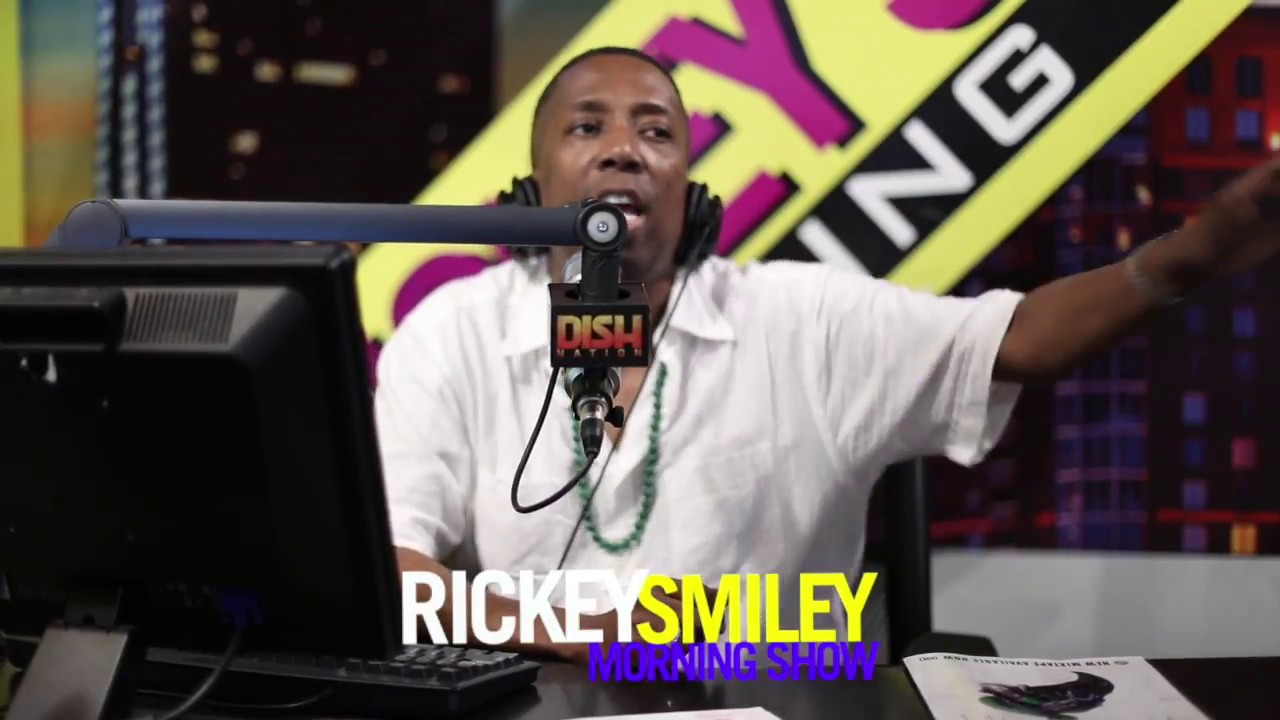