Amid ongoing protests over equality, Skip Marley is glad to know his grandfather’s music still resonates with many over 40 years later.

“There’s always a fight,” he says.  “People have to stand up and fight for their rights, [so] its relevant, the revolution is happening right now. People have to fight.”

Marley said its “beautiful” people still find strength in his grandfather’s messages of peace and unity. But he’s sad to see the same fight against systemic racism decades later.

“It’s sad to see we’re still fighting this fight, but it’s beautiful to see the music and the message live [on],” Skip shared. “It’s definitely beautiful, but right now, we need to solve these problems we’re having. Now is the time, not later, not tomorrow. How many more tomorrow’s will we wait?”

Skip believes we’ll move forward once people learn to embrace their similarities and look past their differences.

“That’s our goal, and that’s my mission,” he told GMA. “It’s my grandfather’s mission. It’s my uncle’s [mission.]  That’s our goal as human beings: to bring people together.”

What's Next For Deontay Wilder? | RSMS 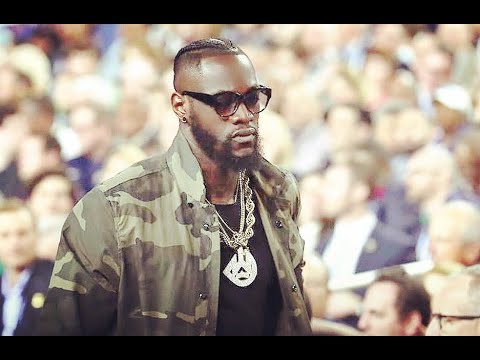 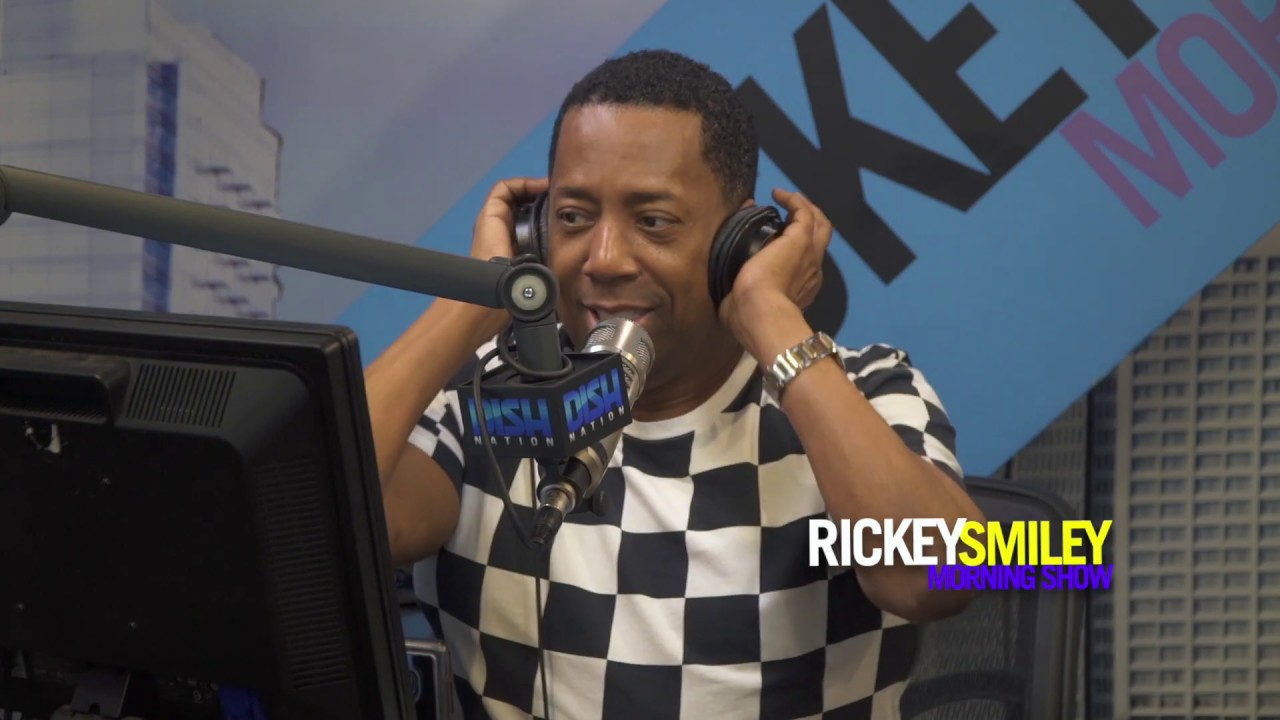