Rich Fury/Getty ImagesIn 2001, a young Aaron Carter entered the Billboard Hot 100 with “That’s How I Beat Shaq,” a rap song about how he defeated Shaquille O’Neal in a one-on-one basketball matchup.

Now, Shaq is finally coming clean that he really was bested by the then 14-year-old.  Speaking to E! Online, the NBA legend detailed the song’s surprising history.

Turns out, before people knew who the Backstreet Boys were, the newly formed band recorded their demo at his house.  Back then, Shaq had no idea how massive they would become and admitted to E!, “One of my worst mistakes ever was not signing the Backstreet Boys.”

“They recorded their first album in my house, ’cause they were just kids trying to come up with a demo. I think I charged them $5 an hour for my studio,” he recollected.

Despite the missed opportunity, the meeting allowed him to become friends with Nick Carter, Aaron’s older brother, who then introduced the two.

“Aaron would always come over,” Reflected Shaq, which would lead to the two goofing off on the basketball court.

The former Laker revealed that the two would challenge each other to a game of H-O-R-S-E and, one day, the teen came out on top.  “We had a H-O-R-S-E game one day and he beat me,” laughed Shaq, adding that the younger Carter became overwhelmed with excitement.

“He came back and said, ‘I want to do a song.’ And I said ‘sure,'” He recounted, saying one thing led to another until “He asked me to be in the video and I said ‘sure.’ I’ve been knowing those guys ever since 1992.” 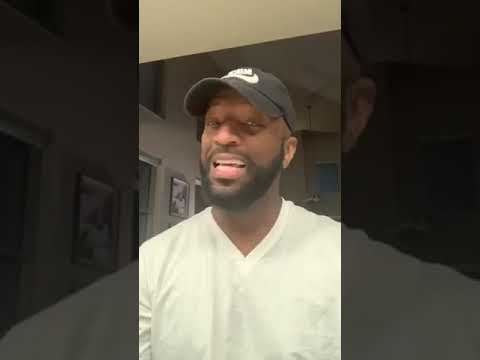