The exclusive rights to bring a team to the city were secured by a mostly female group led by Oscar-winning actress Natalie Portman, venture capitalist Kara Nortman, entrepreneur Julie Uhrman, and Reddit co-founder Alexis Ohanian, who, according to a press release, “led the investment through his firm Initialized Capital.”

“I am proud to be a part of this wonderful group working to bring a women’s professional football club to Los Angeles,” Ohanian said in a statement. “Chiefly, because I’m a fan of the game, but also because I believe there is massive potential for the sport and it’s been undervalued by too many people for far too long. As someone who spends hours kicking around a football with my two-year-old daughter, I want her to have a front-row seat to this revolution. I’m personally investing on behalf of my family because creating more opportunities in women’s sports is important to my wife and me, and we want to be a part of making a better future for our daughter.”

The team’s official name and venue will be announced later this year.  In the meantime, the group has dubbed itself “Angel City,” an homage to Los Angeles.

Everything Blac Chyna Said On “The Rickey Smiley Morning Show” 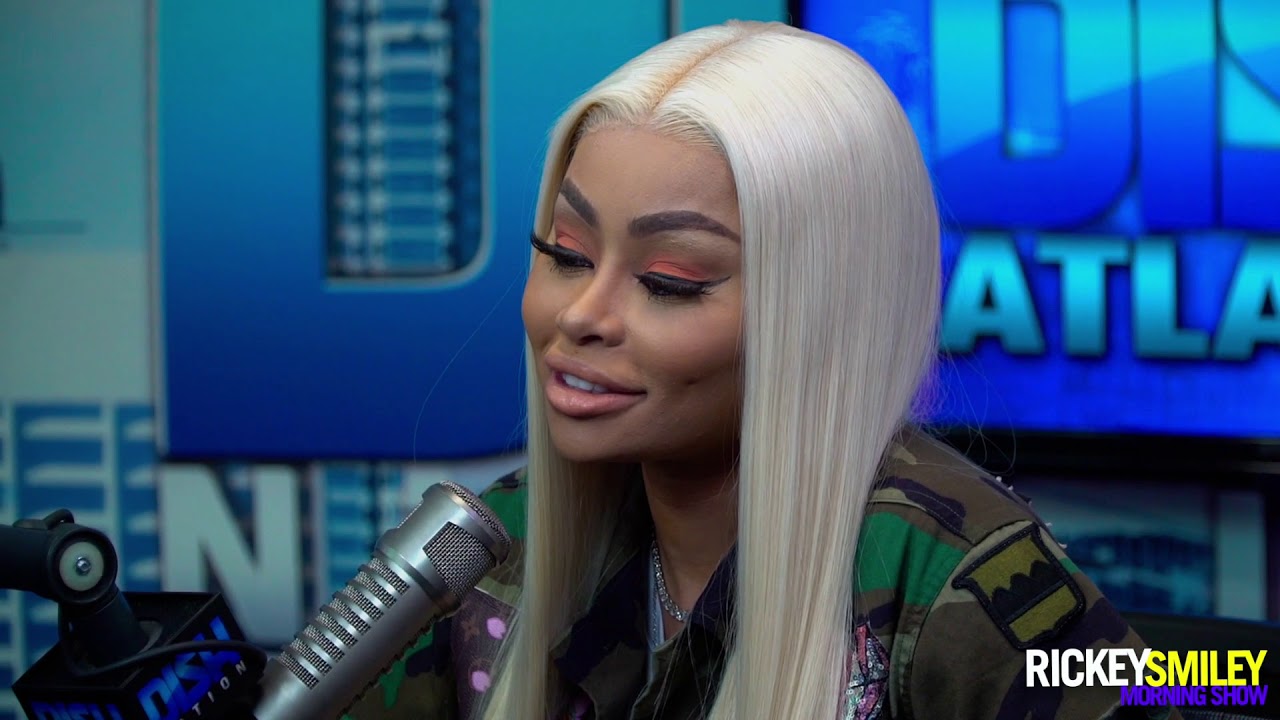