Earlier this year, the “I Like It” singer launched his candle line, Simply Naked Candle Co., to embark on new entrepreneur life like his music idols Diddy and Jay-Z.

“I never just wanted to be a singer, songwriter, performer,” Sammie tells Page Six. “I’ve always wanted to tackle entrepreneurship in all realms. I look up to the Diddy’s and Jay-Zs of the world.”

Simply Naked Candle Co. features five scents, including Indigo, Pure Love, Peace, Honey and All Night. “Scents have the power to evoke strong emotions,” according to the company’s website. “They remind us of what we have sometimes previously forgotten. And sometimes make us imagine what is yet to come.”

To celebrate his new role as a an entrepreneur, Sammie is hosting a huge block party at the company’s location in Conyers, Georgia. “Officially a business owner,” the Such is Life singer captioned on Instagram Monday. “Glory be to God!”

But don’t worry, Sammie is still making music two decades after his chart-topping hit single, “I Like It” from his debut album, From the Bottom to the Top. Next up, Sammie will release his new project, titled Insomnia 2.

“Y’all have spoken, I’m all charged up,” he wrote on Instagram. “Currently writing for my new tape #INSOMNIA2. To my friend’s, pardon me, I’m not allowed to come outside.”

Juicy Ends Up On The Floor On Stage! 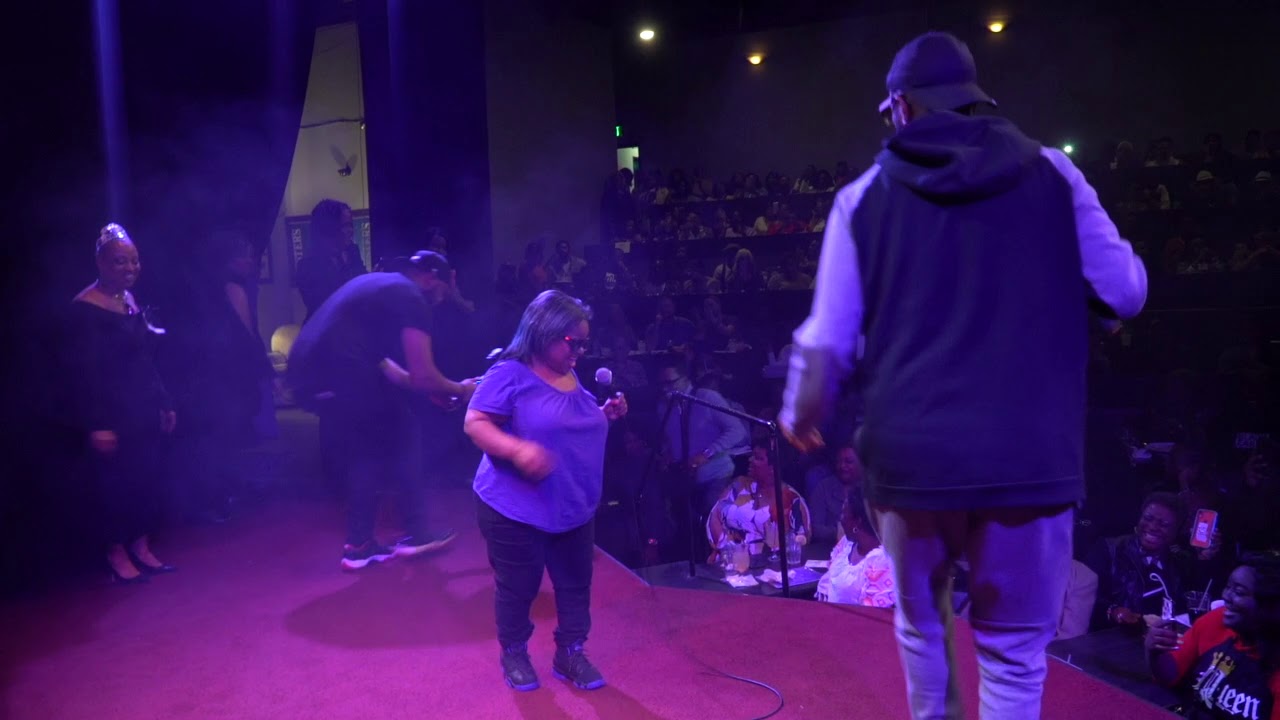