‘Ruthless’ star Melissa L. Williams says she was “happy” to expand her “range” in the sex-crazed cult series  – Music News

The series, which is a spinoff of Perry’s BET White House drama The Oval, follows Williams as Ruth, a mother who kidnaps her young daughter to join her in a sex-crazed cult called the Rakudushis. Williams tells ABC Audio that she didn’t know much about the series when she agreed to take the job.

“My first thoughts were only what [Perry] gave me, which were, ‘It’s going to be fun and a wild ride,'” she recalls. “I didn’t have any scripts to go off of, but he offered me the spin-off on the phone.”

Unlike The Oval, where fans first saw Ruth as a seemingly devoted cult follower, the new series shows Williams’ character as a bit more complex. Williams says she’s thankful that Perry gave her the opportunity to flex her acting chops.

“I was happy to accept a role that expanded my range,” she says.

With the first season now in full swing, Williams says she hopes viewers will get something meaningful from the unpredictable drama.

“I hope viewers get from this series that even though something might look good, it might not be good,” she says, referring to her character’s decision to join a cult. “So make sure you do your research.” 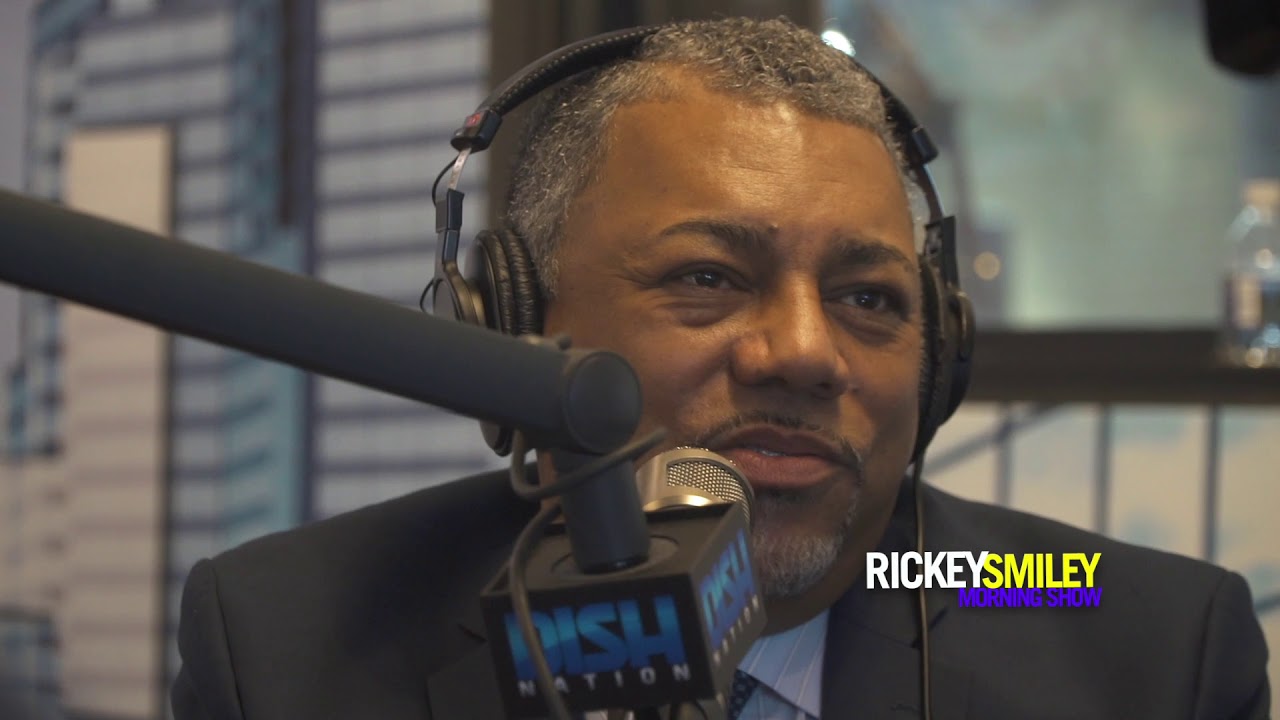 Boosie Badazz Reveals Why He Fell Out With Webbie | RSMS