The 32-year-old singer took a moment to join in on the social media celebration and thanked her fans, who are affectionately referred to as Navy, for honoring the song that started her music career.

“Thank you for all the love on this hashtag today! Man this is trippy,” she in an Instagram story. “Feels like just yesterday I was shaking in the hallways of Def Jam waiting to audition for Jay[-Z].”

She continued, “Pon de Replay is where it all began….15 years later and I’m here because God led me to you, and you guys have held me up, supported me, tolerated me, loved me, kept it too real with me, and we gon always be connected because of that!”

The Fenty Beauty creator added, “I love you Navy, and I cherish you. I’m so grateful to be gifted you as my fans and family.”

“Pon De Replay” was released on May 24, 2005, and was the lead single off of Rihanna’s debut studio album Music of the Sun. She has since gone on to release seven studio albums.

The singer has teased her highly-anticipated ninth album studio album, dubbed “R9,” but has yet to announce a release date. 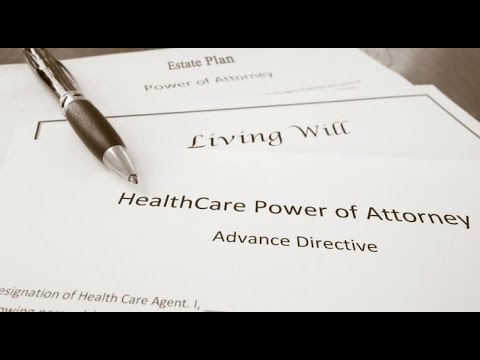