Tim Whitby/Getty ImagesIn a wide-ranging, Hollywood Reporter oral history about the making of the groundbreaking 2000 movie X-Men — complete with backstage drama, lawsuits, and sexual abuse allegations against director Bryan Singer — was buried an interesting nugget: Michael Jackson tried to get himself to play Professor Xavier in the film.

The role of the powerful mutant eventually went to Patrick Stewart, who already bore a striking resemblance to the comic book character he eventually played throughout the series.

The trade notes that 20th Century Fox “never seriously considered” the late King of Pop for the part, but explains that the superstar — who at that moment was “already in the thick” of his own sex abuse allegations — lobbied hard for himself.

As proof, the trade notes, Jackson reportedly presented the studio execs with a short film Ghosts, “in which the pop star morphed into a 60-something white mayor railing against a well-meaning performer who entertains local children with magic tricks.” 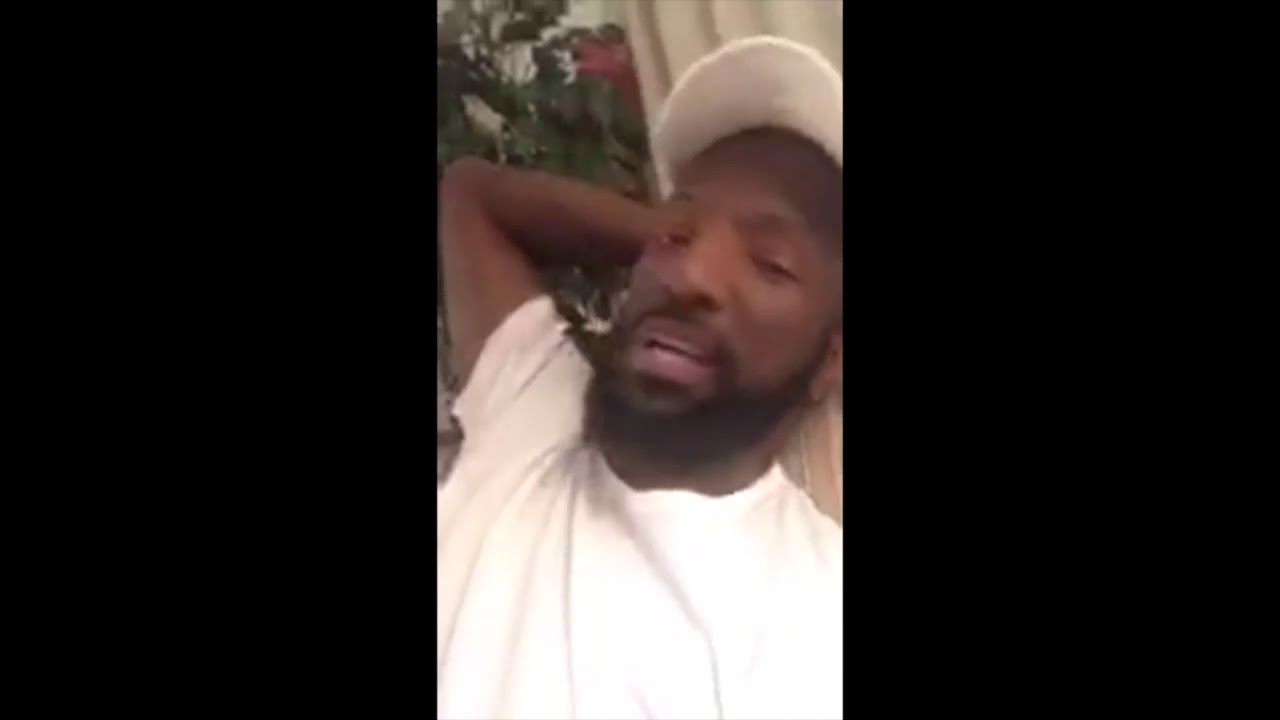