BRENDAN SMIALOWSKI/AFP via Getty ImagesThe funeral service for Rep. John Lewis, a civil rights icon known as the “conscience of the U.S. Congress,” began at 11 a.m. Thursday, wrapping up six days of memorials paying tribute to his life and his legacy.

Lewis, the son of Alabama sharecroppers, played an instrumental role in the passage of the landmark Voting Rights Act in 1965, and went on to serve more than three decades in Congress representing the 5th Congressional District of Georgia.

Former president Barack Obama delivered the eulogy for Lewis, while his predecessors, George W. Bush and Bill Clinton, also delivered remarks at the private funeral.  It was held at the historic Ebenezer Baptist Church in Atlanta, which the Rev. Martin Luther King Jr. once led.

“So many Americans owe a great debt to John Lewis and his forceful vision of freedom,” Obama said in his eulogy.

“America was built by John Lewises,” he continued. “He, as much as anyone one in our history, brought this country a little bit closer to our highest ideals, and someday when we do finish that long journey towards freedom, when we do form a more perfect union, whether it’s years from now or decades or even if it takes another two centuries, John Lewis will be a founding father of that fuller, fairer, better America.”

Lewis died on July 17 at 80 after a months-long battle with pancreatic cancer.

In some of his final words, Lewis wrote about the current climate of America and the need to keep fighting for justice in an op-ed for The New York Times, which was published posthumously on the day of his funeral.

“Though I may not be here with you, I urge you to answer the highest calling of your heart and stand up for what you truly believe,” Lewis wrote. “In my life I have done all I can to demonstrate that the way of peace, the way of love and nonviolence is the more excellent way. Now it is your turn to let freedom ring.”

Lewis will be buried in South View Cemetery in Atlanta.

Everything Rotimi Said On “The Rickey Smiley Morning Show” 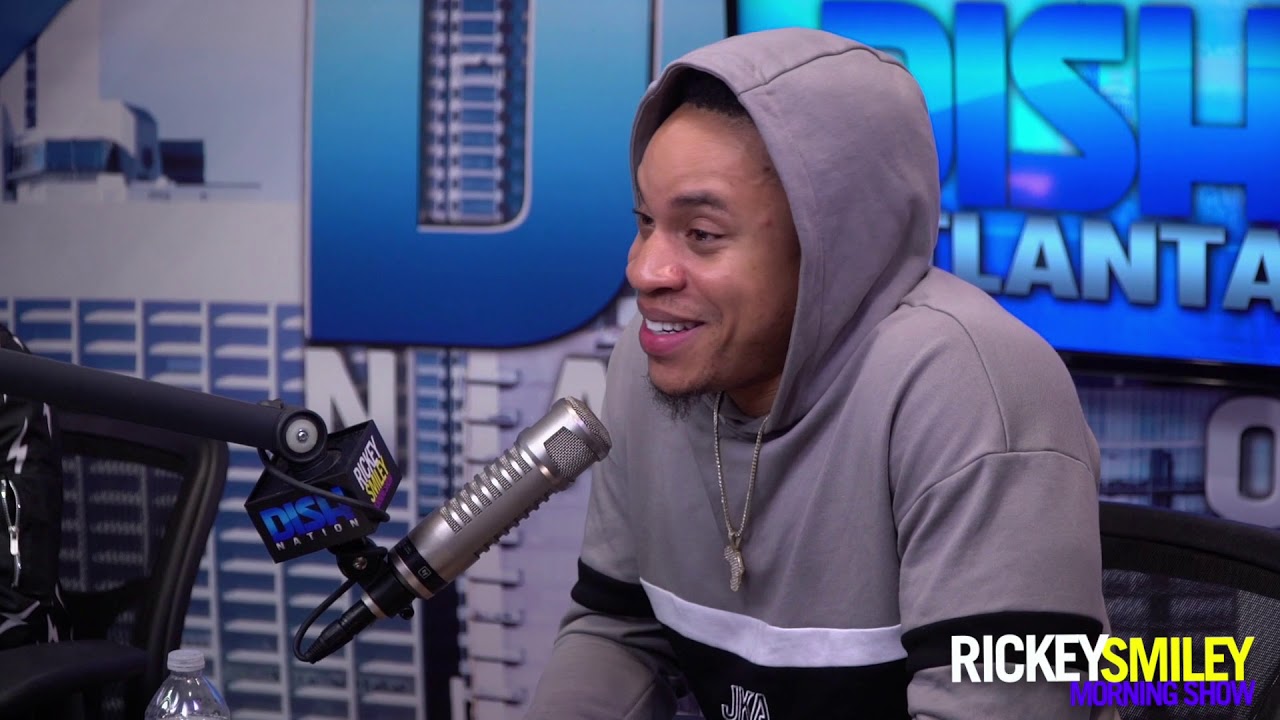