Johnny Nunez/WireImageLove & Hip Hop couple Remy Ma and Papoose have a new baby on the way!

After welcoming their first daughter, Reminisce MacKenzie, back in December 2018, Papoose revealed that he and his wife Remy are expecting their second child.

The rapper shared the exciting news about expanding his family during a virtual interview on Out Loud with Claudia Jordan. He explained how beneficial being at home has been and how he’s been spending the quarantine.

“I love being with my family,” Papoose shared with Claudia. “I get to spend so much time with my amazing wife and my amazing daughter. I’m just making the best out of it, and we’re moving forward. Some good things are coming out of this. We’re going to have a new child real soon.”

This will be the second child for Remy and Papoose, who wed in 2008 and renewed their vows after Remy’s prison release in 2014. The couple happily flaunts their Black love on VH1’s Love & Hip Hop: New York.

The couple nicknamed Reminisce, “The Golden Child” to reference Remy’s struggle to conceive and giving birth to their daughter after Remy suffered a miscarriage from her second ectopic pregnancy — her first was as a teenager.

The couple sought IVF (in-vitro fertilization) a year later to assist with conceiving their daughter, who Papoose nicknamed, “The Golden Child.” In addition to Reminisce, Remy and Papoose share four other children from previous relationships.

Congratulations to Remy Ma and Papoose on their growing family!

What Is That, Velvet? 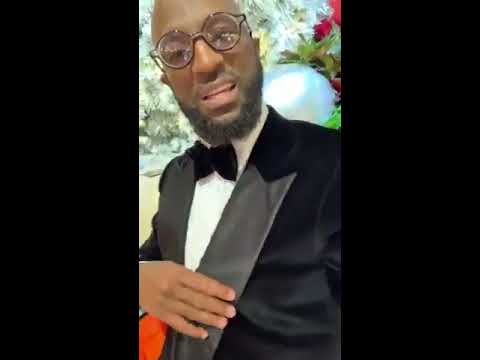 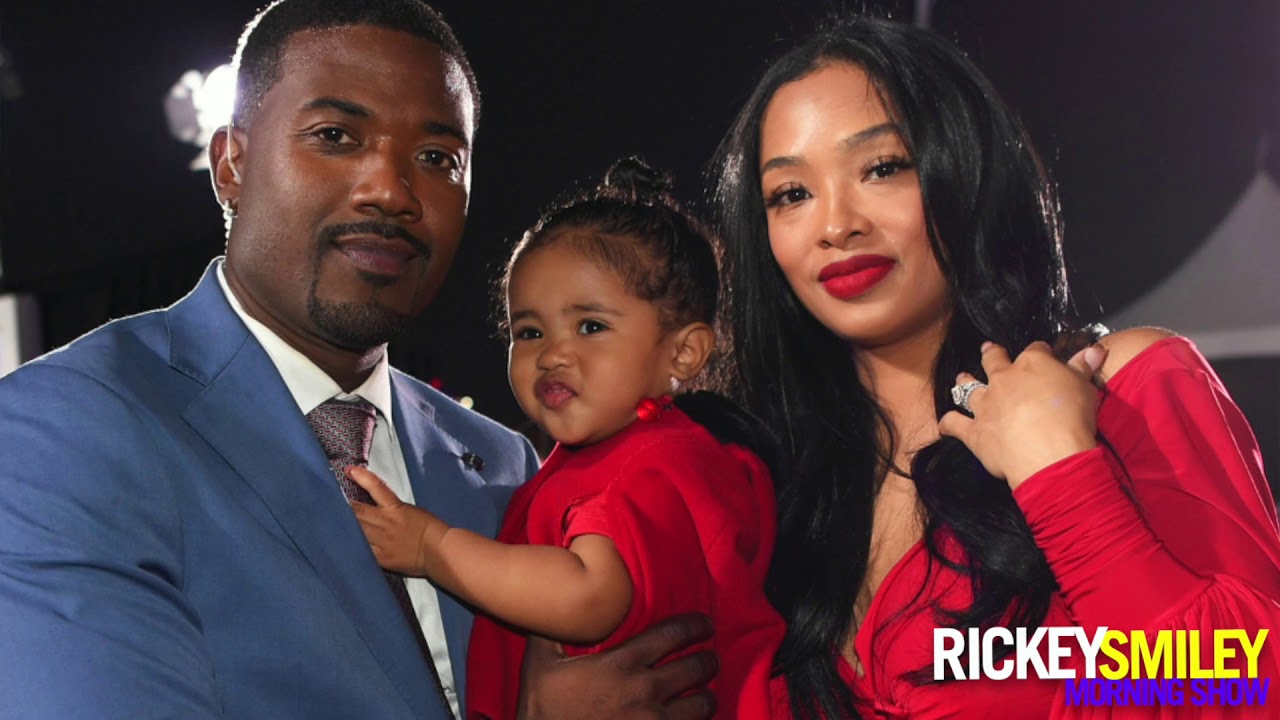