Rapper K Camp talks leaving an impact on the world, aside from music – Music News

Prince Williams/WireimageK Camp‘s latest album K.I.S.S. 5 is the third release under his Rare Sounds imprint, backed by Interscope Records. But he says he sees himself as more than just a rapper and instead wants to leave a lasting impact on the world, partly by cultivating other artists.

“I always wanted to start my own label but I didn’t know how and I didn’t have the proper funds to really take on that challenge because that’s a whole other beast you’ve got to deal,” he tells ABC Audio.

But he tackled that beast in 2018 when he started Rare Sounds, which now has a roster including DJ Genius, producer Bobby Kritical and one of his newest artists Lil Bird.

The Atlanta mogul-in-the-making says he hopes to leave his mark as did other great musicians such as Prince and Jimmy Hendrix.

“The future’s bright man,” he says. “I’m in it to have fun, enjoy life and do what I love but I’m tryna leave an impact on the world.”

“That’s what keeps me motivated,” he continues. “Like ‘Lottery’ went up, all this music going up. That’s cool. I love it. And I’m blessed for it, but I’m aiming for a higher purpose.” 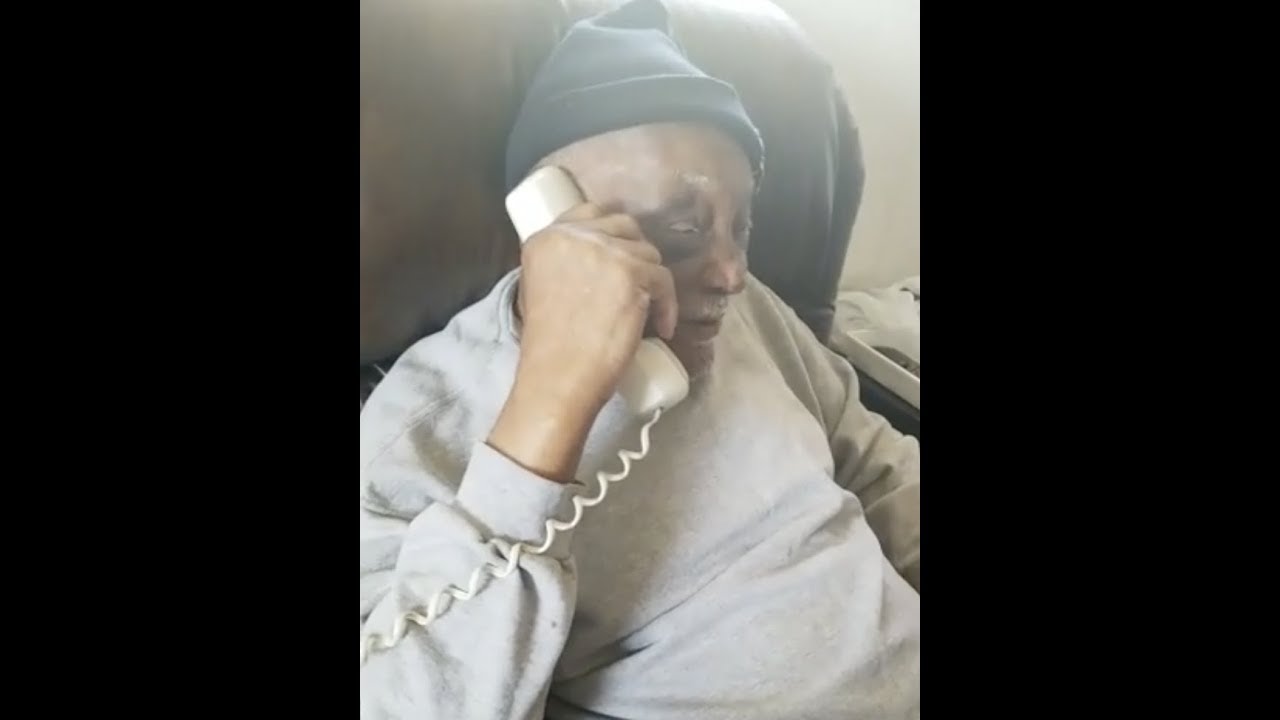 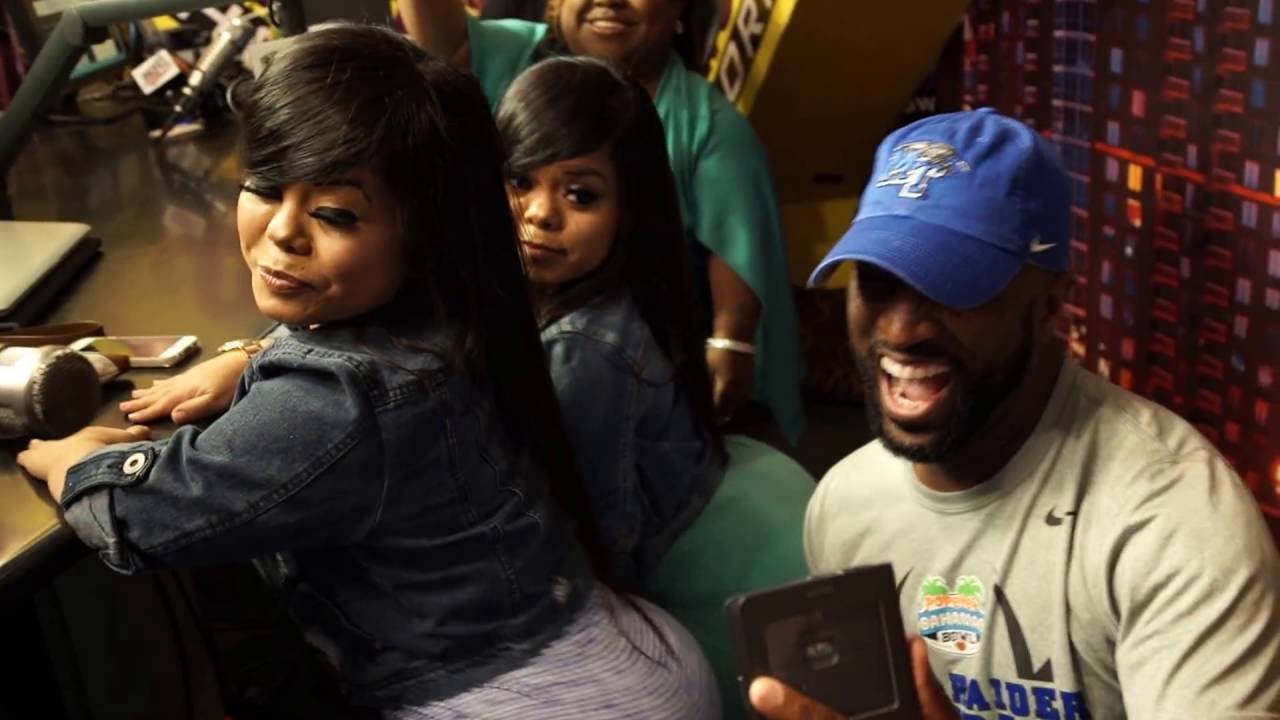