The 87-year-old, who originally argued for $30 million in royalties, was granted $9.4 million stemming from revenue made during the Michael Jackson This Is It movie and two Cirque du Soleil tribute tours.

A 2nd Appellate District panel of judges found that the jury had misinterpreted Jones’ contract, saying that a judge should have clarified it instead.

Because of the misconception, the jury wrongly granted the $9.4 million settlement — consisting of record sale royalties and licensing fees — to the producer.

Justice Judith Ashmann-Gerst wrote, “The only compensation Jones was entitled to receive was royalties from record sales on remixes, and the evidence indicates he received them.”

The panel concluded “Jones has not established a miscarriage of justice requiring reversal,” and revised the original settlement amount down to $2.6 million from unpaid licensing fees stemming from the This Is It concert film, which grossed over $500 million.

Jackson estate attorney Howard Weitzman claimed victory and told Variety, “Quincy Jones was the last person we thought would try to take advantage of Michael Jackson by filing a lawsuit three years after he died asking for tens of millions of dollars he wasn’t entitled to.”

Added Weitzman, “We knew the verdict was wrong when we heard it, and the court of appeal has completely vindicated us.”

Jones’ attorney Kirk Dillman confirmed that the music mogul is currently weighing his options.  “We disagree with portions of the Court’s decision and are evaluating our options going forward,” he said.

Rickey Smiley Talks About Why He Hates Lace Fronts 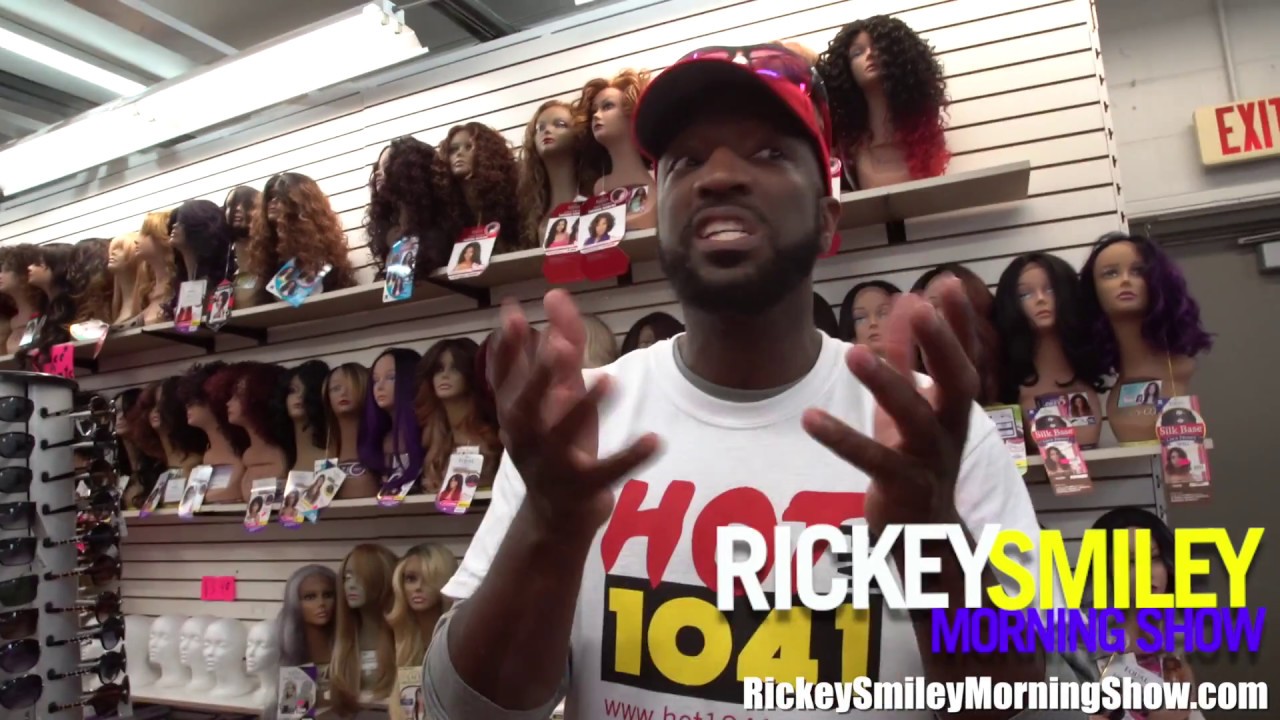