Eitan MiskevichThe artists who received the 2020 Lifetime Achievement Grammy Award will be saluted with a PBS TV special next month.

Due to the COVID-19 pandemic, the special was produced without a live audience and will originate from a variety of locations.

The show airs October 16 at 9 p.m. ET on PBS, PBS.org/gperf, and the PBS Video App. Check your local listings. 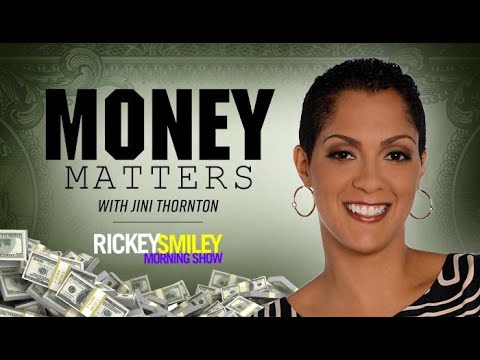