The series sees the Compton rapper take neighborhood walks with other successful Black men discussing topics they normally “don’t get to talk about.” Its first guest was Nick Cannon, who was recently fired from ViacomCBS over his anti-Semitic comments.

Problem tells ABC Audio he’s reached out to his friend Nick since then to share a few kind words over a DM.

Even though he met with Nick before the controversy he’s reached out recently because “That’s still my friend.”

“That’s still a Black man who shouldn’t get his life altered because he feels a certain way,” he tells ABC Audio. “Because we know a lot of people that are of other communities or other races that say way more horrendous things like that and they’re still getting their check. So I was just telling him that ‘I don’t know what everybody else is doing, but you my brother, I’m standing with you wrong or right.'”

Morning Walks was launched under Problem’s 50 Million Media company, which focuses on short films, podcasts, and all forms of visual entertainment and has allowed him to keep putting out content in spite of COVID-19.

Problem says production will begin soon for episode two of his short film A Compton Story in the “safest way possible.”

Until then, start your morning with Problem’s latest album for the perfect balance of Coffee & Kush, Vol. 1. 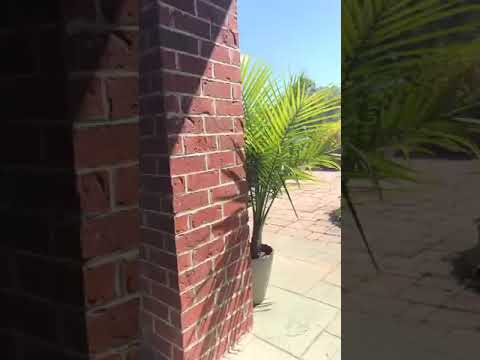