Michael Putland/Getty ImagesLegendary R&B drummer Hamilton Bohannon, who was the live drummer for Stevie Wonder among others, died Friday in Georgia at the age of 78, according to The Newnan Times-Herald.  A cause of death was not revealed.

In addition to backing Wonder in 1975, Bohannon led a Mowtown band that played with many of the label’s other acts, including Marvin Gaye, The Four Tops and The Marvelettes, who were on the road throughout the ’80s.

He was also a recording artist on his own, with hits on urban radio, including Foot Stompin Music and Let’s Start the Dance.

The disco and funk pioneer’s music has been sampled by numerous rap artists, most notably Jay Z and Snoop Dogg, according to the website WhoSampled, which cites no less than 126 instances in contemporary recordings.

The Tom Tom Club, an offshoot of The Talking Heads, even once immortalized him on their 1981 song, “Genius of Love,” which drops his name along with other R&B legends such as James Brown and Smokey Robinson. 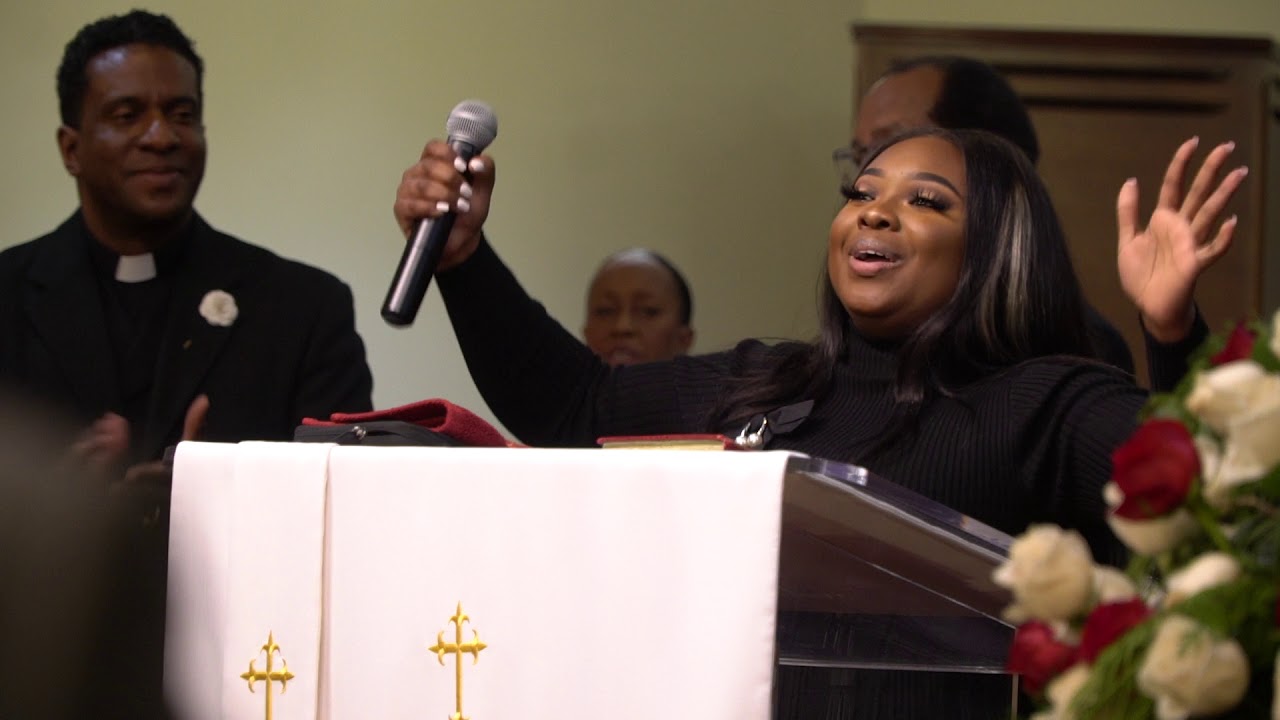