Courtesy of StarzKatori Hall had a specific vision in mind when she created her new Starz series P-Valley: to show the world through the eyes of women.

However, to do that, Hall says she needed to make sure those behind the camera knew the importance of the “female gaze.”

“When I first started interviewing people, I would ask, “What does the female gaze mean to you?,” Hall tells ABC Audio. “And what I noticed was that the men didn’t have an answer to the question because they never had to think about it. They never had to think about experiencing life as a woman. What you concentrate on, what you set your eyes on, what you actually have to walk through and push through.”

Hall says that when she asked women the same question, they immediately “had an answer.”

“The women had an answer in terms of what they feel hadn’t worked in the past,” she continues. “In terms of the historical representation of women, in particularly sex workers. They had already started investigating that within their own work, and they had ideas as to how they wanted to continue investigating that imagery.”

After that, Hall says it was a no-brainier to hire women to direct her series. And according to the cast, it definitely made a difference.

“It felt very organic,” says Nicco Annan, who plays strip club owner Uncle Clifford. “It felt different than some of the men that I’ve worked with… It was seamless in a lot of ways.”

“Well, there are,” she says. “It’s quite amazing that we managed to do that.” 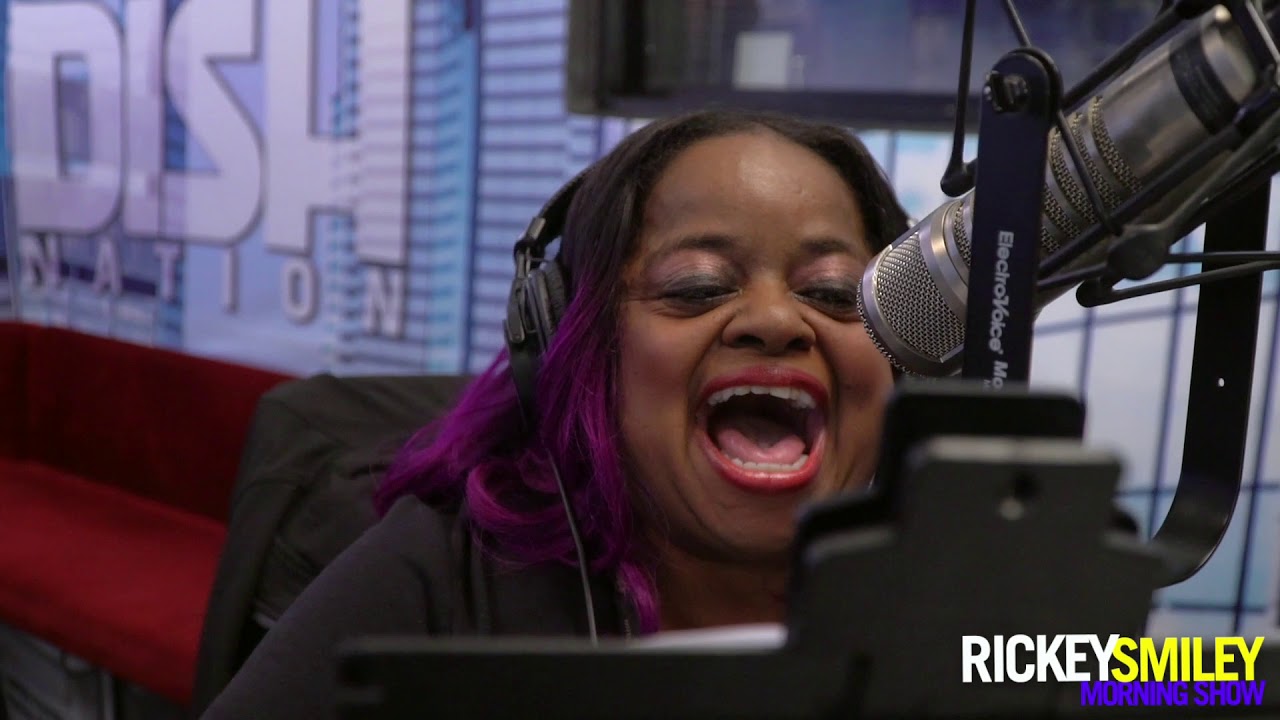 Tokyo Toni Explains The Pros Of Dating A Transsexual 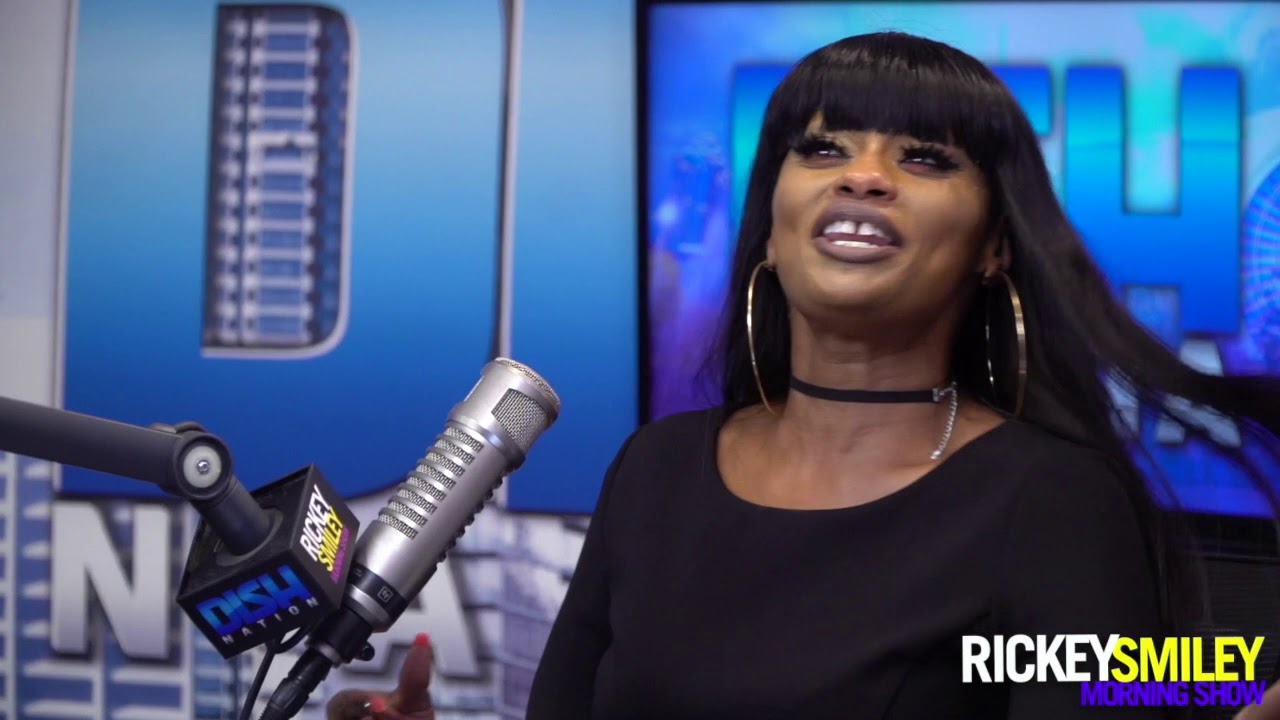