Steve Jennings/Getty ImagesFor the first time ever, O, The Oprah Magazine, will not feature Oprah Winfrey on its cover. Instead, the publication’s namesake has given that honor for the September issue to Breonna Taylor.

“Imagine if three unidentified men burst into your home while you were sleeping. And your partner fired a gun to protect you. And then mayhem,” Winfrey writes of the Louisville, Kentucky police shooting on March 13 that resulted in Taylor’s death at the age of 26.

“What I know for sure: We can’t be silent,” Oprah continues. “We have to use whatever megaphone we have to cry for justice. And that is why Breonna Taylor is on the cover of O magazine. I cry for justice in her name.”

Winfrey also shares details of her recent chat with Taylor’s mother, Tamika Palmer, who explains how she is still grappling with her daughter’s untimely death, and details what she experienced that sorrowful night.

Winfrey notes that only one of the three police officers involved in Taylor’s death have been “dismissed from the police force,” while the other two “still have their jobs.”

Details for how to continue the fight for justice in Taylor’s name are included in the piece, too. These include actions such as signing petitions, making calls or donations, and using soocial media hashtags to spread awareness.

Though Winfrey has shared the cover of O magazine with others, like her best friend Gayle King or her A Wrinkle in Time co-stars Mindy Kaling and Reese Witherspoon, she has never not appeared on the cover herself.

The publication, which launched in April 2000, is set to end its regular monthly print editions with this December’s issue after 20 years of publication. 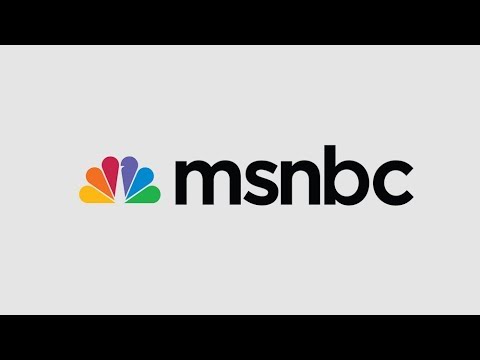 Everything Tory Lanez Said On “The Rickey Smiley Morning Show” (2018) 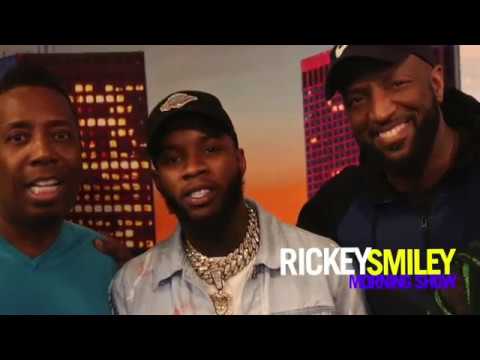