Paras Griffin/Getty ImagesOmarion came through with the positive vibrations on his new album, The Kinection. This is for the day-one fans only.

The R&B singer, who commanded stages at The Millennium Tour in 2019, is back and better than ever with his first solo album in six years to follow up 2014’s Sex Playlist.

On a track titled “Unbothered,” Omarion says at first he was “blinded by love,” but now he’s over it.

“I was blinded by love, I guess / Couldn’t even see it,” O sings. “It’s over now I’m unbothered by it / You’re jaded now I’m feelin’ too lit / Don’t come back now / Please keep your distance / No longer missin’ what we had.”

“B2K Experience” is another standout track where he details his experience as the frontman of one of the hottest boy bands of the last two decades. 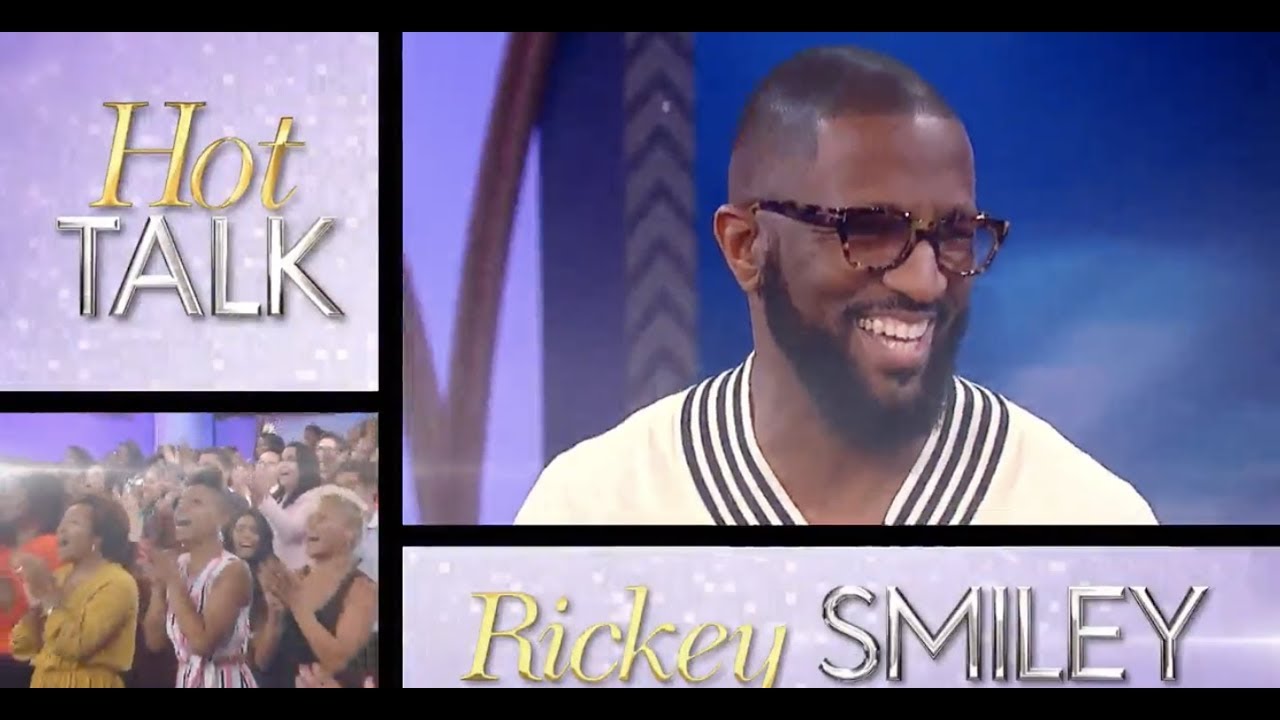