Paras Griffin/Getty ImagesOffset is set to make his film acting debut in the STXfilms drama American Sole, from How to Make It in America filmmaker Ian Edelman, according to Deadline.

“This is my first feature film as an actor,” said Offset in a statement obtained by Deadline.  “After doing NCIS, I knew I wanted to do more acting. Landing this role in American Sole is dope.  Not only do I get to star in the movie, but I get to bring my skills to the table as the curator and executive producer for the soundtrack.”

“I’m bringing my world to the big screen. I hope the world is ready,” he added.

American Sole follows a pair of twenty-somethings, played by Davidson and Jackson, who tap the profitable business of after-market sneaker resale to pay off mountains of college debt.  Their American dream becomes a nightmare when the business fails and they hook up with a shady investor.

Kevin Hart is producing the pic through his production company HartBeat. 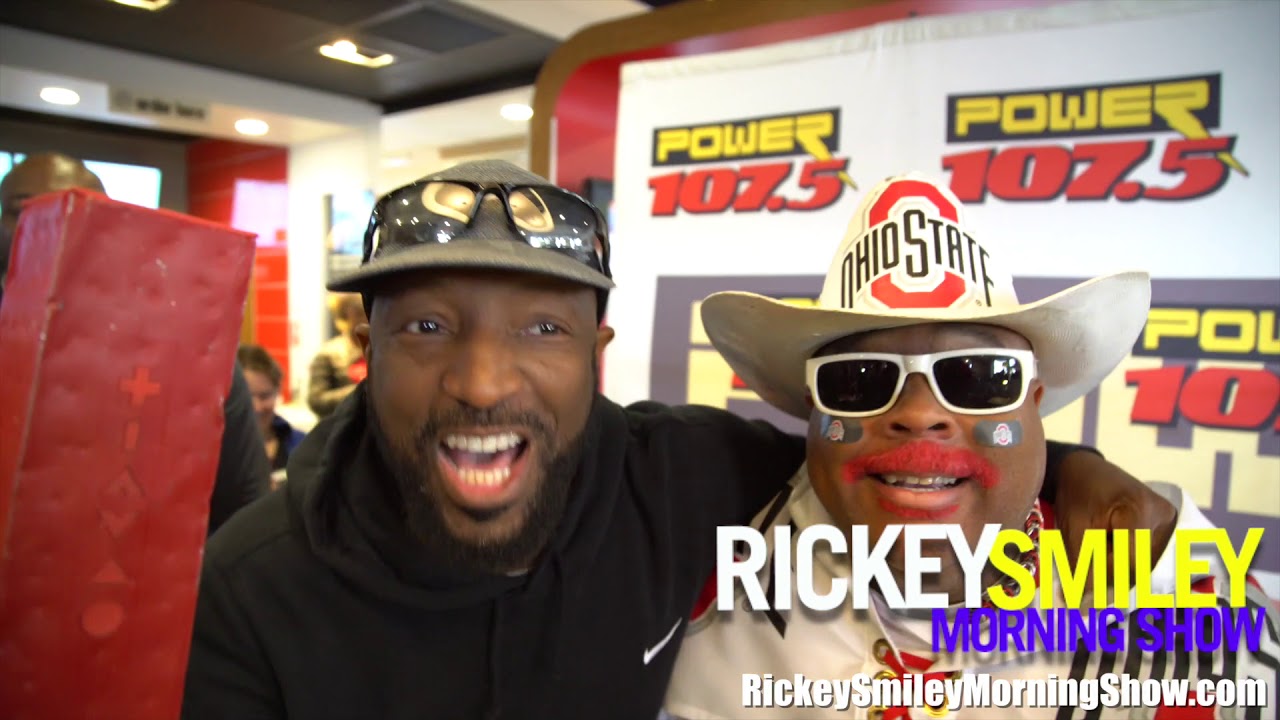