The 17-year old rapper brings an infectious flow, as Lil BaBy brings the Atlanta heat, while the two reflect on their reputations in and out the streets.

This is the duo’s first collaboration, since Choppa’s May release, “Different Day,” which remixed Lil Baby’s My Turn cut “Emotionally Scarred.” Though this pair up couldn’t be more perfect for both rappers who are currently viewed as two of the most influential voices in hip hop.

In 2019, Choppa’s Cottonwood EP landed on Billboard’s 200 albums chart featuring an appearance from Meek Mill, and his breakout single, “Shotta Flow,” peaked at No. 36 on Billboard Hot 100.

Everything Barack Obama Said On “The Rickey Smiley Morning Show” (2010) 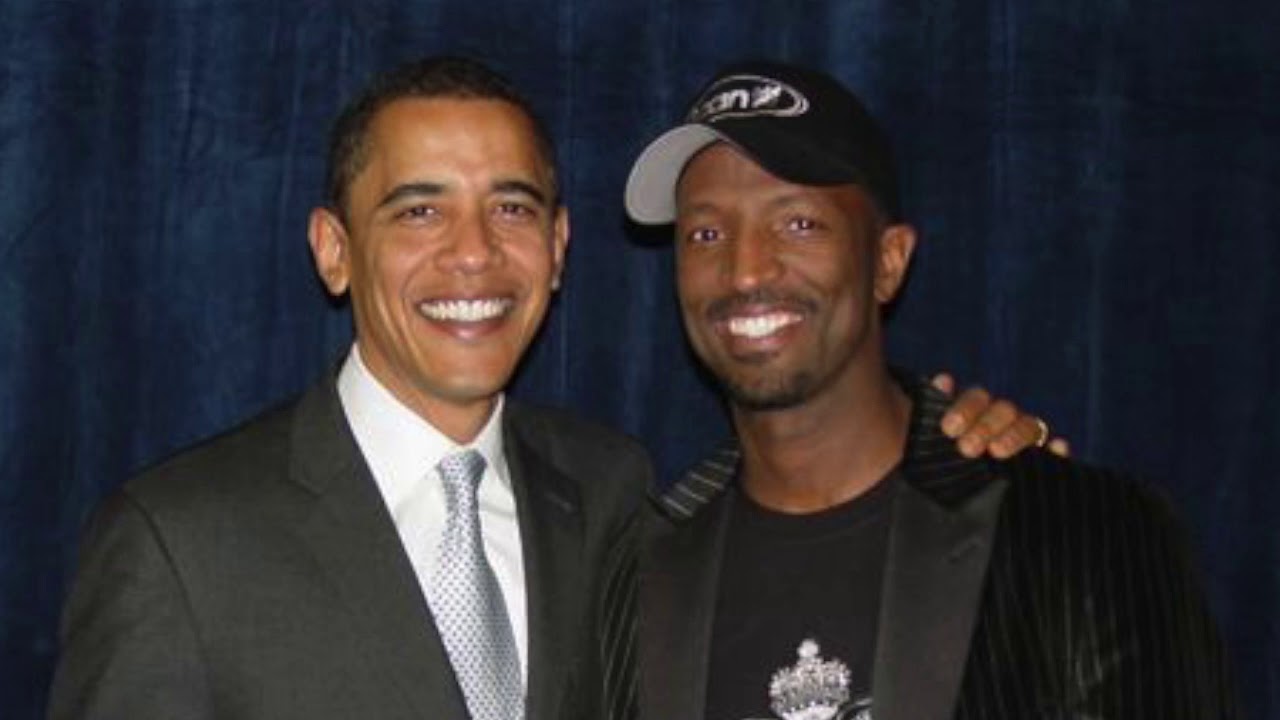