Nicholas Hunt/Getty ImagesYears after her sudden departure from the Fox series Sleepy Hollow, Nicole Beharie is finally telling her side of the story.

Nicole, who played Abbie Mills on the show from 2013-2016, but was killed off at the end of season three. Sleepy Hollow returned for one more season before being cancelled.

While talking with The New York Times about her new film, Miss Juneteenth, currently available On-Demand, Beharie said that she avoided discussing her departure from the show “until the resentment and bitterness was out of my system.”

Beharie blames her departure on a series of health struggles, recalling, ”My co-star and I both got sick at the same time with the same illness and had different treatments.”

“He was allowed to go on leave for a month and I had to continue working,” she continues.  “There was a smokescreen of me getting my own episode, titled ‘Mama.’ By the end of that episode, I started to fall apart.”

“They shut down production for two weeks because I got sick,” she continued. “I had daily checkups to make sure I was actually sick because they had to get the production going.  Every doctor said I wasn’t doing well and that I needed to rest. That is not what they wanted to hear.”

Beharie also developed an autoimmune condition and a bacterial infection that “had me on eight different prescription medications,” she tells the Times.

Beharie claims it’s taken five years for her to recover from the physical toll of working through her illness, not to mention the damage to her career.

“I tried to get work afterwards and people were like, ‘We heard you were difficult,'” she recalled.  “But no one can say I was late or unprofessional or negative.”

Gabourey Sidibe Joke + More That Might Get Special K Cancelled 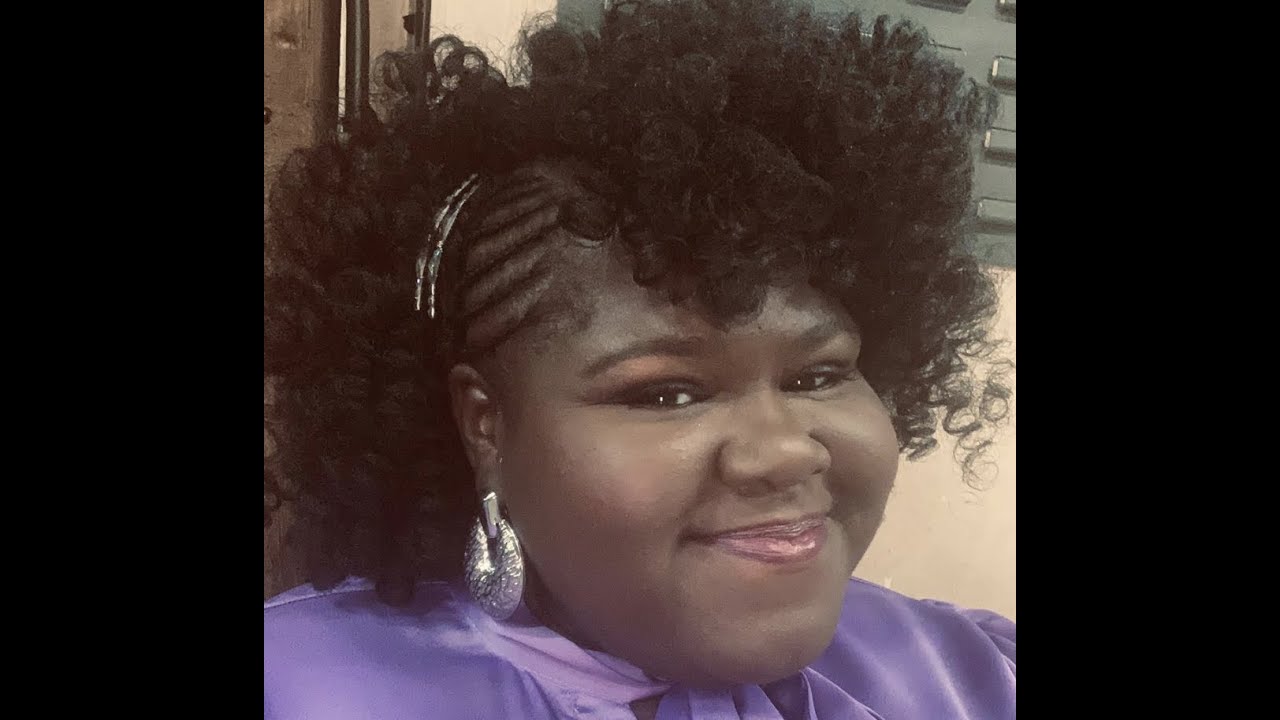 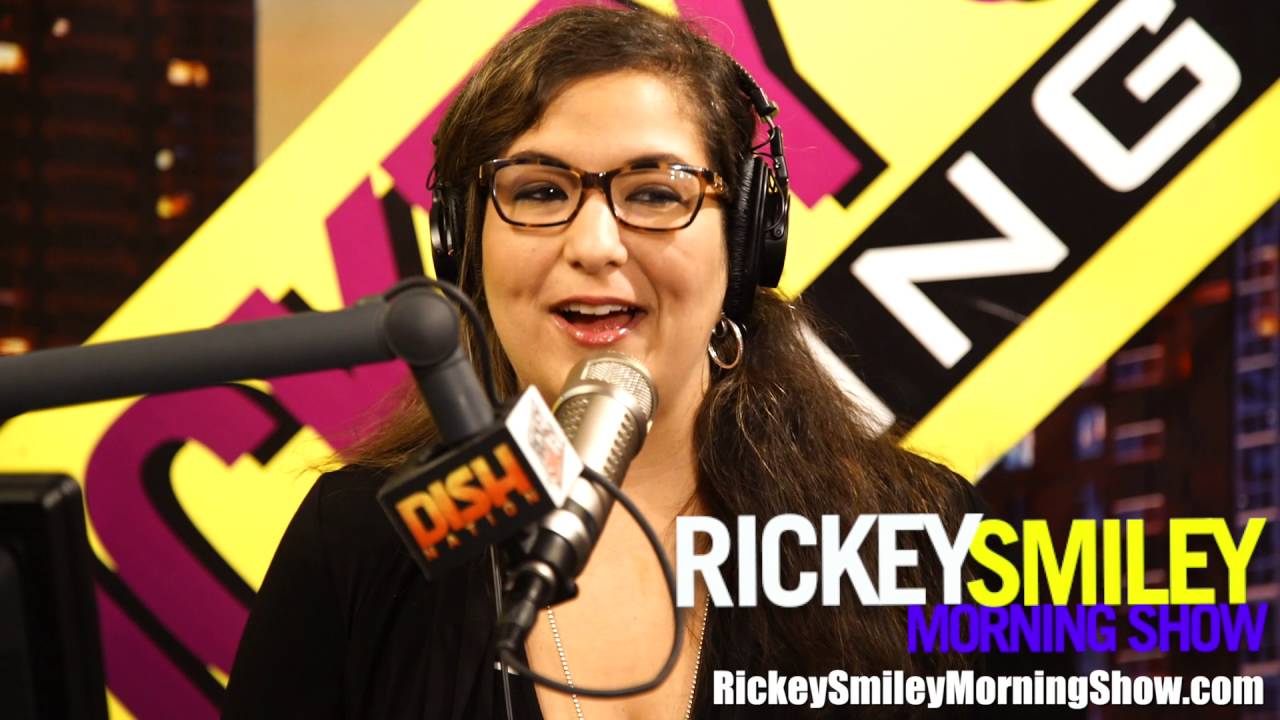