Frazer Harrison/Getty ImagesThe Barbz are gearing up for a special celebration this Friday, in honor of Nicki Minaj’s platinum-selling debut, Pink Friday.

On Wednesday, the “Super Bass” rapper hinted at a special surprise for her loyal fanbase. “Barbz, Friday is the 10 year anniversary of Pink Friday,” Nicki tweeted. “Get your outfits ready for the virtual celebration.”

Nicki Minaj set a new tone with her debut album in 2010, which brought fan-favorite classics such as “Fly” featuring Rihanna and “Moment 4 Life” with her Young Money partner Drake.

Nicki became the fourth female rapper to earn a #1 album on the all-genre Billboard 200 Albums Chart with Pink Friday, following behind her predecessors Foxy Brown, Lauryn Hill, and Eve.

The album introduced the world to her alter ego on “Roman’s Revenge” and featured appearances from Kanye West, Eminem, will.i.am, and singer Natasha Bedingfield.

Pink Friday also became the name of the fragrance line Nicki launched in 2012.

While Nicki is taking some time off tending to her one-month-old son with her husband Kenneth Petty, the Barbz have enjoyed her braggadocious collaborations such as “What’s That Speed About” with Youngboy Never Broke Again, Ty Dolla $ign’s “Expensive,” as well as the remix to Sada Baby’s “Whole Lotta Choppas.”

As fans await new music from Nicki Minaj, many hope she will soon reveal her baby boy to the world. 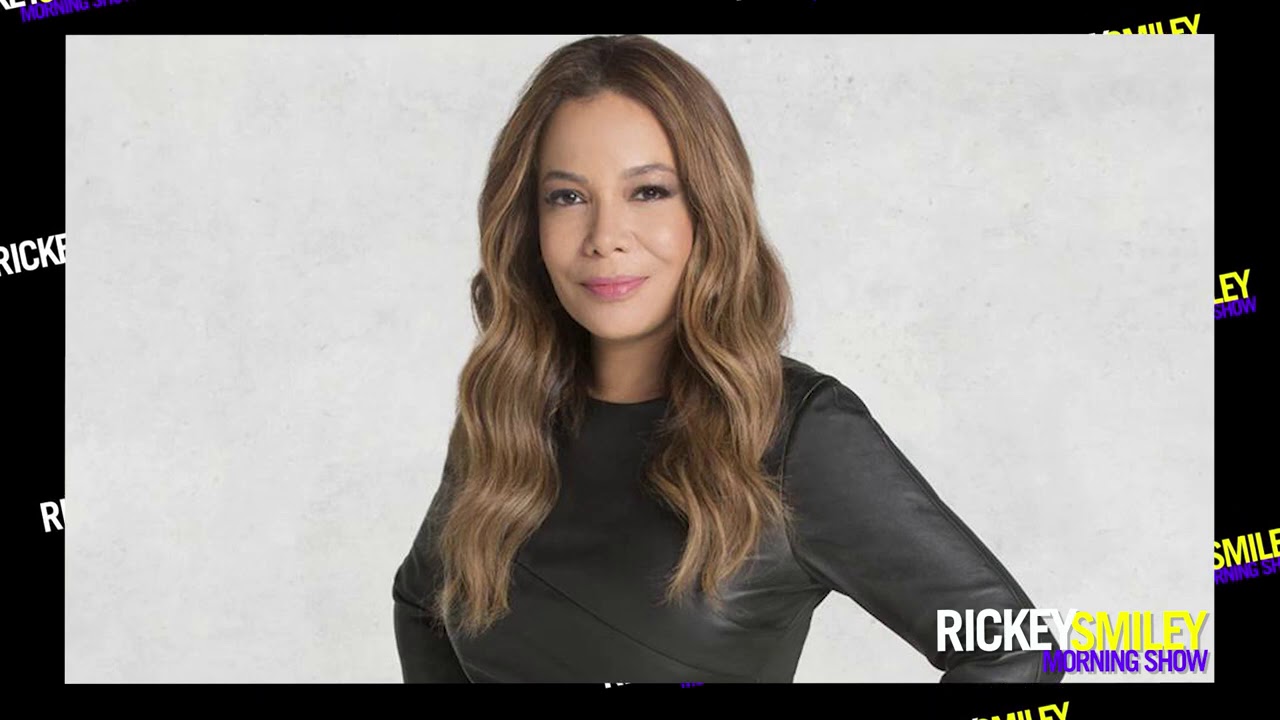