Fans are excited to hear new music from Nicki Minaj, especially after Major Lazer previewed a smashing collaboration between the two over the weekend.

The track serves as the follow up to “Yikes,” and features the same dancehall-reggae influence as Major Lazer’s 2017 collaboration with Nicki and PARTYNEXTDOOR, “Run Up.“

This preview comes weeks after music producer DJ Clue also previewed a snippet of an unreleased track with Nicki and A$AP Ferg. The two previously teamed up on the remix to Ferg’s 2017 hit, “Plain Jane.”

And that’s not all. According to the rumor mill, following their previous “Fefe” collaboration, Nicki Minaj may also be featured on Tekashi 6ix9ine‘s next single, that’s set to be released this Friday, May 29th. 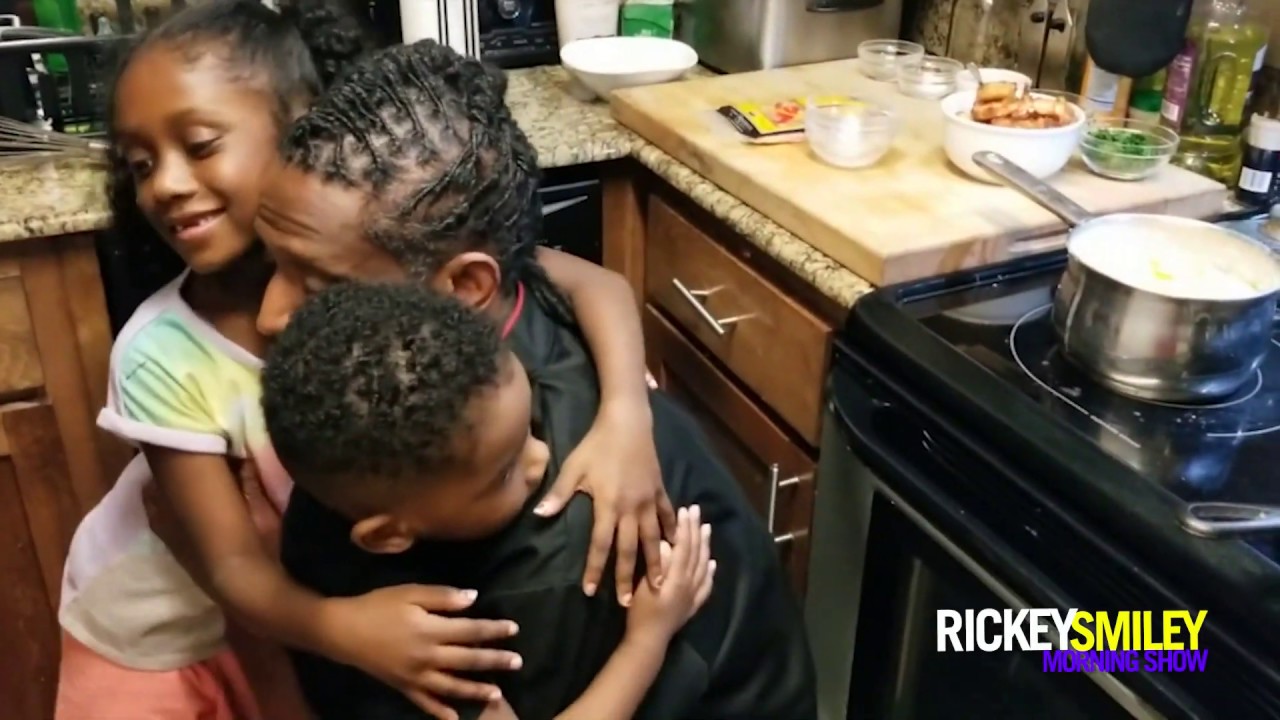