David LaChapelleNicki Minaj‘s baby isn’t even here yet, but you can bet the newborn will be dressed in designer duds from head to toe, just like mom, thanks to Burberry’s chief creative officer, Riccardo Tisci.

On Monday, the 37-year-old mother to be shared a clip on her Instagram Story of the goodies Tisci sent her, including a teddy bear, vintage onesies, and a blanket with the British company’s signature plaid, all costing about $1,200.

“Love you so much, thank you,” Nicki wrote over the video.

It’s merely speculation but the onesies she received appear to be fitted for boys — or maybe it’s a unisex size.

Either way, the “Yikes” rapper is overwhelmed with excitement to welcome her first child with her husband Kenneth Petty, whom she married in October 2019.

Nicki revealed her pregnancy last Monday with jaw-dropping photos of her growing baby bump, with no mention of a due date or gender. In one photo, she sat on a pink couch while wearing a yellow wig, and wore a blue wig in another photo.

On the music tip, the world is beyond ready to hear Nick’s highly-anticipated verse on A$AP Ferg‘s new single, “Move Ya Hips,” featuring rapper MadeinTYO.  It drops Thursday, July 30.

Tommie Lee Talks About Her Relationship With Alcohol 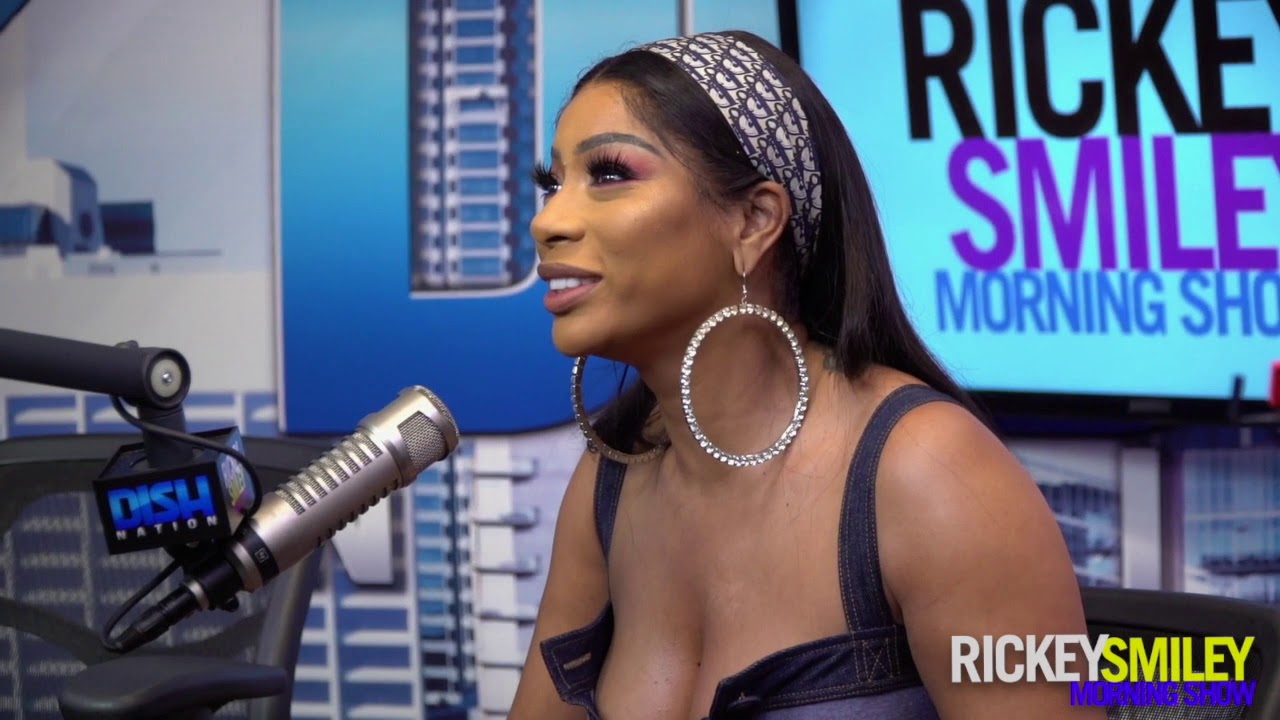 You Are Who You Surround Yourself With | Bama Cuts 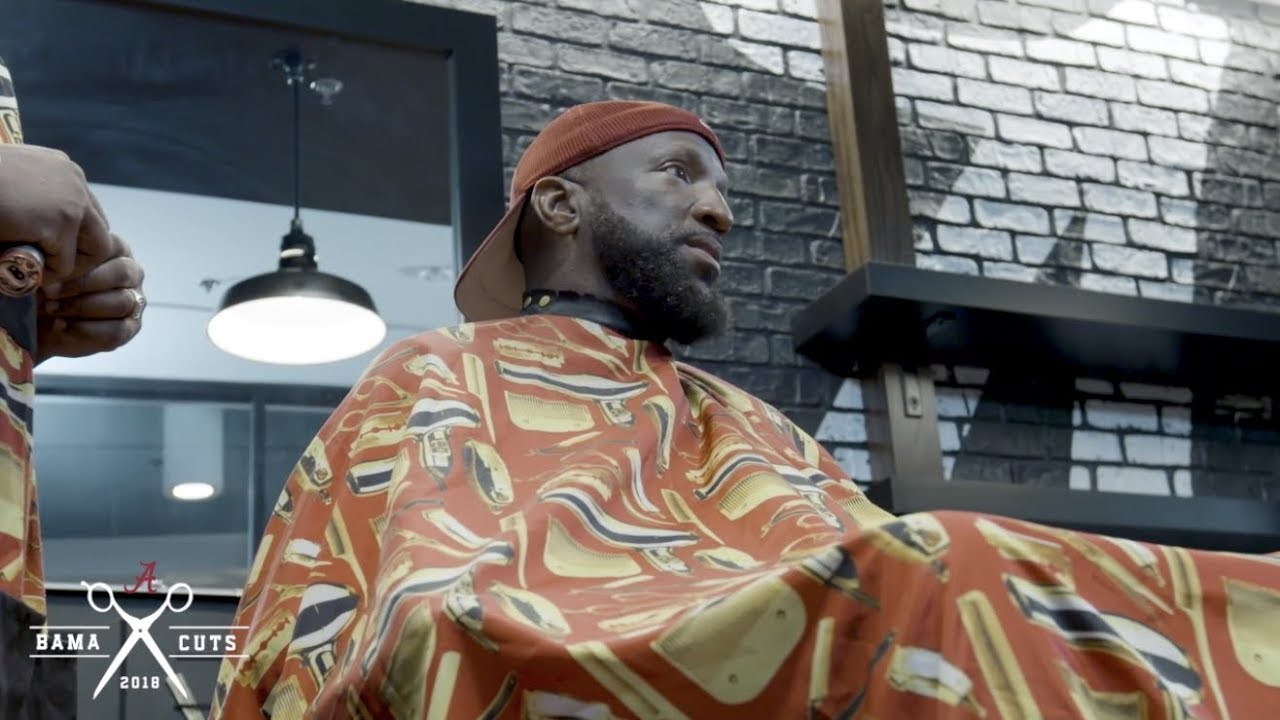