Michael Becker/FOXAfter a whirlwind of a week, Nick Cannon has decided to take some time off.

Cannon, who hosts the Los Angeles-based radio show Nick Cannon Mornings, shared the news in a tweet on Thursday.

“Morning radio family. I have decided to take some time away from my radio show so I can commit myself to deeper, more thorough reflection and education,” he wrote.

In a few following tweets, Cannon explained that he would use this break as an opportunity to “establish an action plan towards real, impactful change and advocacy aimed at bringing people together.”

The father of two also thanked those who have reached out to help “enlighten” him and added, “Their input and friendship will help me as I further commit myself to more profound learning and towards strengthening the bond between the Black and Jewish cultures every day going forward.”

Cannon’s announcement comes amid backlash from anti-Semitic comments he made during a June episode of his podcast and YouTube series Cannon’s Class.

As a result of his comments, ViacomCBS, who owns MTV, a.k.a the network that his show Wild’n Out airs on — cut ties with the 39-year-old on Tuesday. However, he still remains the host of Fox’s wildly popular singing competition show The Masked Singer. 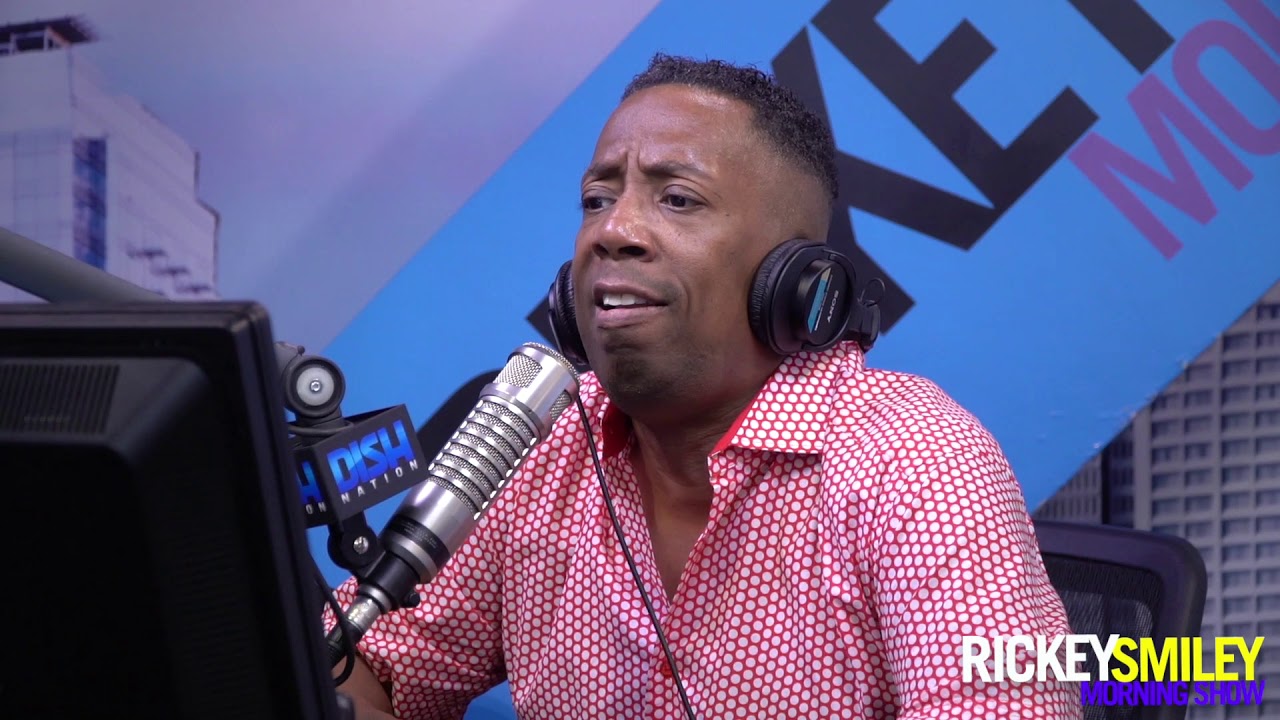 Funny As Ish Tour In Minneapolis 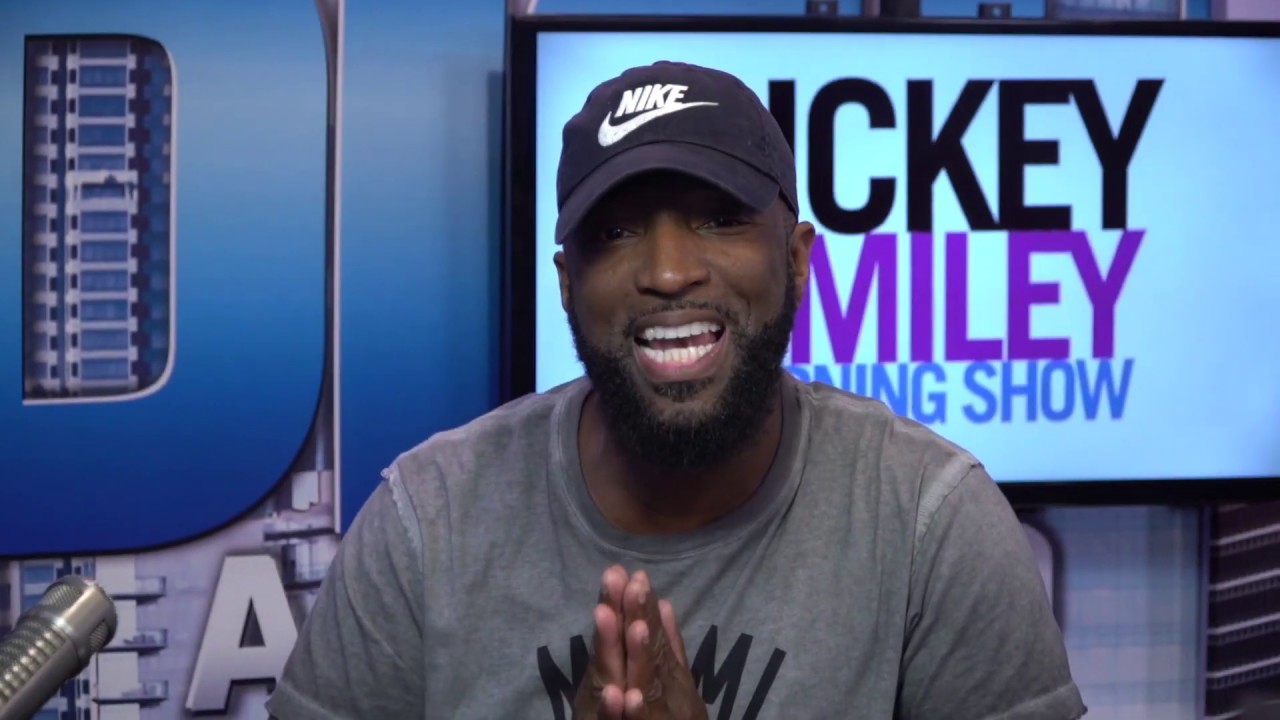