Noel Vasquez/GC ImagesCuffing season is the time between autumn and winter when singles are on the hunt for their significant other to keep them warm during the coldest months of the year. Here’s a taste of new music to take you into another cuffing season weekend.

October’s Very Own Drake paired up with rising Alabama rapper Yung Bleu for his latest collaboration “You’re Mines Still.” The romantic song plays over a trap beat and speaks to Bleu’s calm demeanor as heard on K Camp‘s “Friendly.”

OVO signee PARTYNEXTDOOR dropped the ultimate PARTYPACK of unreleased singles, including fan favorites like “Persian Rugs” and “West District.” The album features Lil Yachty, Murda Beatz and Quavo for a track called “Cuffed Up” and “Candy” with the late Nipsey Hussle.

R&B singer Eric Bellinger is encouraging lovers to build an “Organic” bond with his new single. In the video, Eric and his wife La’Miya Good-Bellinger take a stroll through the park to bond on a level that touches deeper than the surface.

Finally, songstress Queen Naija brings us another Teyana Taylor and The Aunties production with a sexy lingerie video for her latest single “Love Language.” 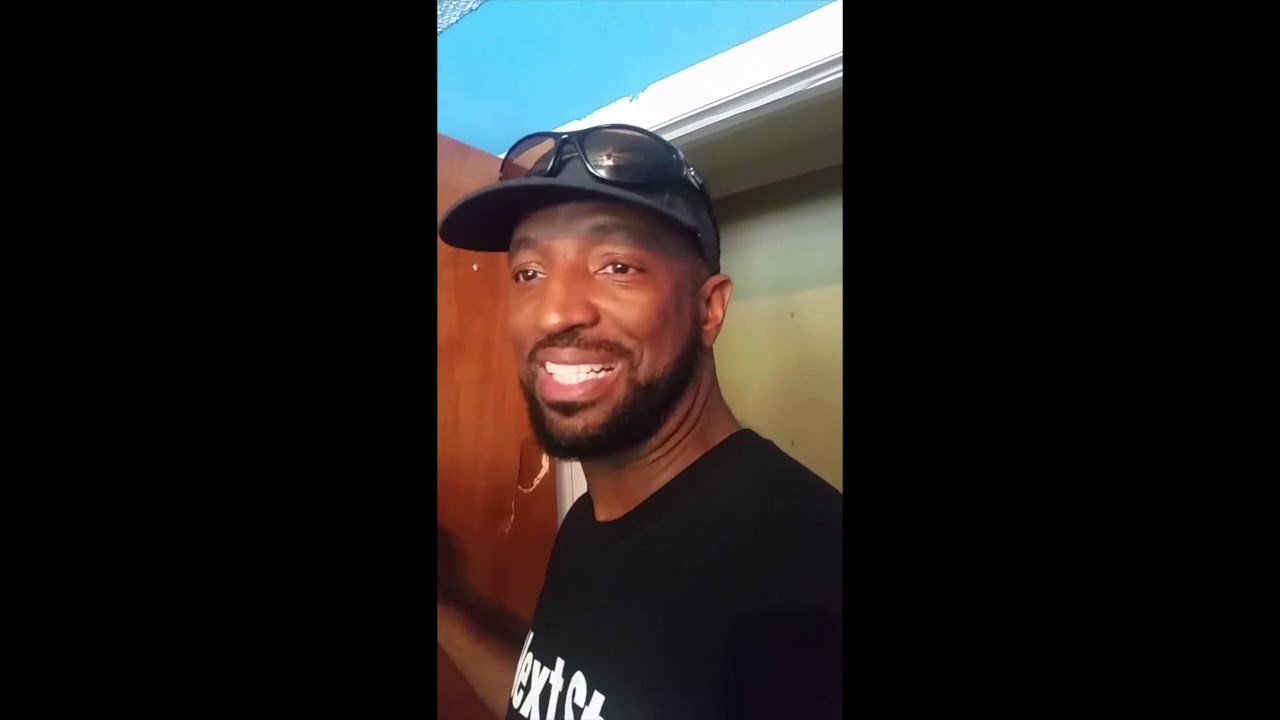 What We Have Planned For The Weekend 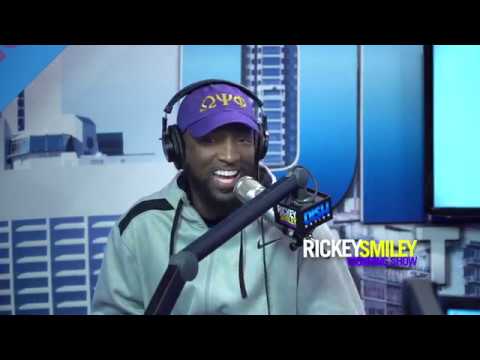