Conglomerate Entertainment/Fast Lyfe/Atlantic RecordsHere’s new music to fill your soul, your heart, and mind through the weekend.

Multi-platinum rapper O.T. GENASIS teams up with Chris Brown and legendary Gap Band singer Charlie Wilson for his new single, “Back To You.”

O.T. took a more relaxed approach this time around while Breezy and Charlie kept to their native soulful harmonies. The feel-good track takes from the Gap Band’s funky 1982 single, “Outstanding.”

“New wave of ‘Outstanding,'” wrote Charlie on Instagram. “Thank you @otgenasis for having your Uncle Charlie on.”

“Back To You” is set to appear on O.T.’s upcoming debut album, Leave Me Alone, and follows his recent single, “I Look Good.”

Rising artist, J.I., formerly known as J.I. Prince of New York, released a music video for his melodic new single, “Letter 2 U.” The video was shot in his neighborhood of Crown Heights, Brooklyn.

In July, J.I. released his Welcome To GStarr Vol. 1 EP, featuring fan favorites: “Spanglish” and “In Love in the Club.”

Rap icon Big Boi tapped his longtime collaborator Sleepy Brown and fellow Atlanta rapper Killer Mike for the Organized Noize remix version of “We The Ones.” The powerful and fiery anthem first appeared on Organized Noize’s self-titled EP in 2017, and features spoken word poet Big Rube, who worked on interludes for albums from Outkast and The Dungeon Family.

The remixed version of “We The Ones” was intended to address the need for change in today’s society with Sleepy singing, “Stand up it’s time to choose / So your children will never lose / Stand up you know what’s right / Stand up with all your might.”

Keep Your In-School Stomachs For The Summer! 😂 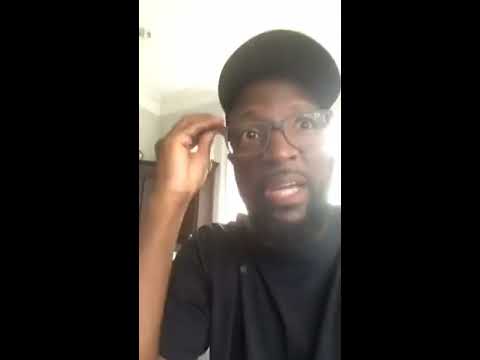