ABCNetflix has released a sneak peek of Shonda Rhimes‘ first series as part of her multi-million dollar mega-deal with the streaming giant: the period romantic drama Bridgerton.

Based on Julia Quinn‘s beloved book series, the Shondaland-produced show is set in London in the 1800s, and centers on Phoebe Dynevor’s character, Daphne Bridgerton, and her arranged marriage to the Duke of Hastings. While she initially agrees to the union to appease her parents, she soon finds herself falling for the Duke.

The teaser is narrated in character by none other than Julie Andrews, who plays gossipy high society writer Lady Whistledown, whose much-read pamphlets spill the high tea about which upper-crust singletons are destined to become an item. 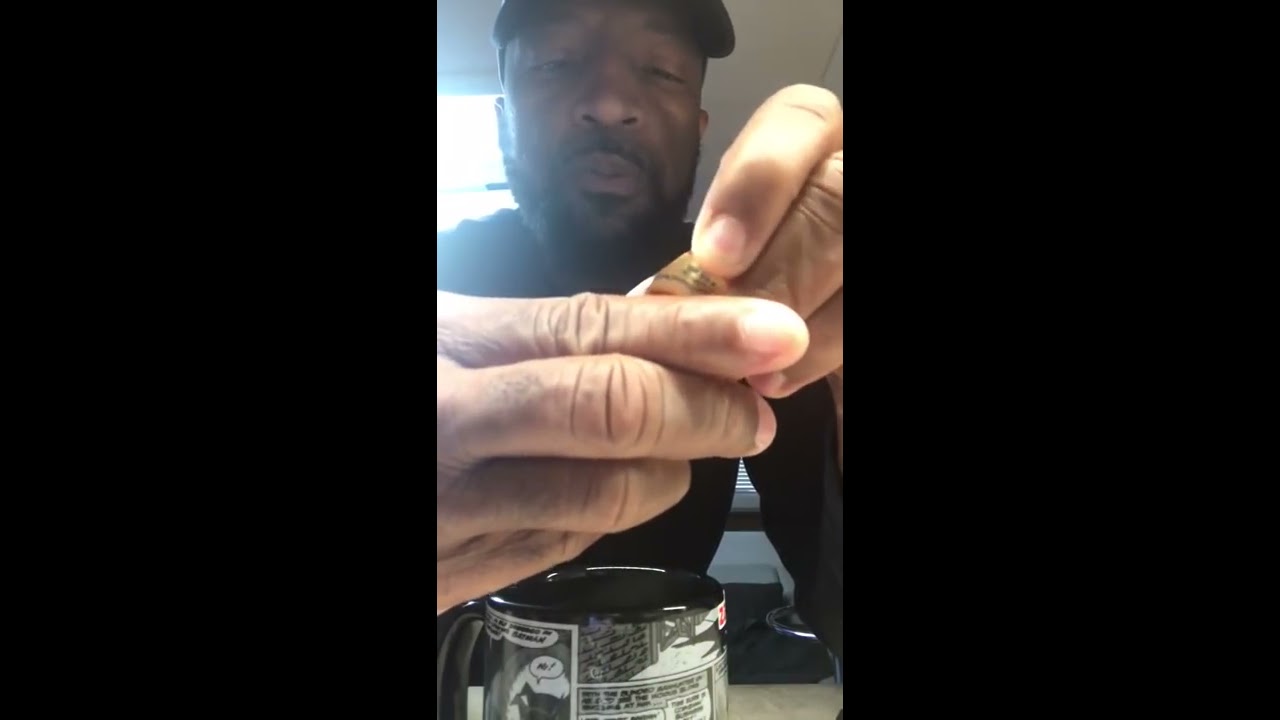