Trae Patton/NBCNe-Yo returns to the top of Billboard’s Adult R&B Songs airplay chart with his single “U 2 Luv” with Jeremih.

The duet marks the Grammy-winning singer/songwriter’s second #1 since 2018’s “Good Man,” which topped the list for three weeks.

Ne-Yo recently upgraded his #1 hit with a remix featuring Chicago rapper Lil Durk and Queen Naija. The song’s music video was released in August and has since gained over six million views on YouTube.

Grammy-nominated singer-songwriter and producer Jeremih landed his first #1 with his third entry on the Adult R&B Songs chart, following Wale‘s “That Way” featuring Rick Ross and “On Chill,” which peaked at No. 2 for three weeks this April.

“U 2 Luv” is also the first co-billed duet to lead the chart since Michael Jackson and JustinTimberlake‘s “Love Never Felt So Good” in 2014. Since then, three other male duos have topped the chart, including Mark Ronson & Bruno Mars‘ smash hit “Uptown Funk!,” Charlie Wilson and T.I.‘s “I’m Blessed,” as well as Chris Brown‘s latest Drake-assisted track “No Guidance.” 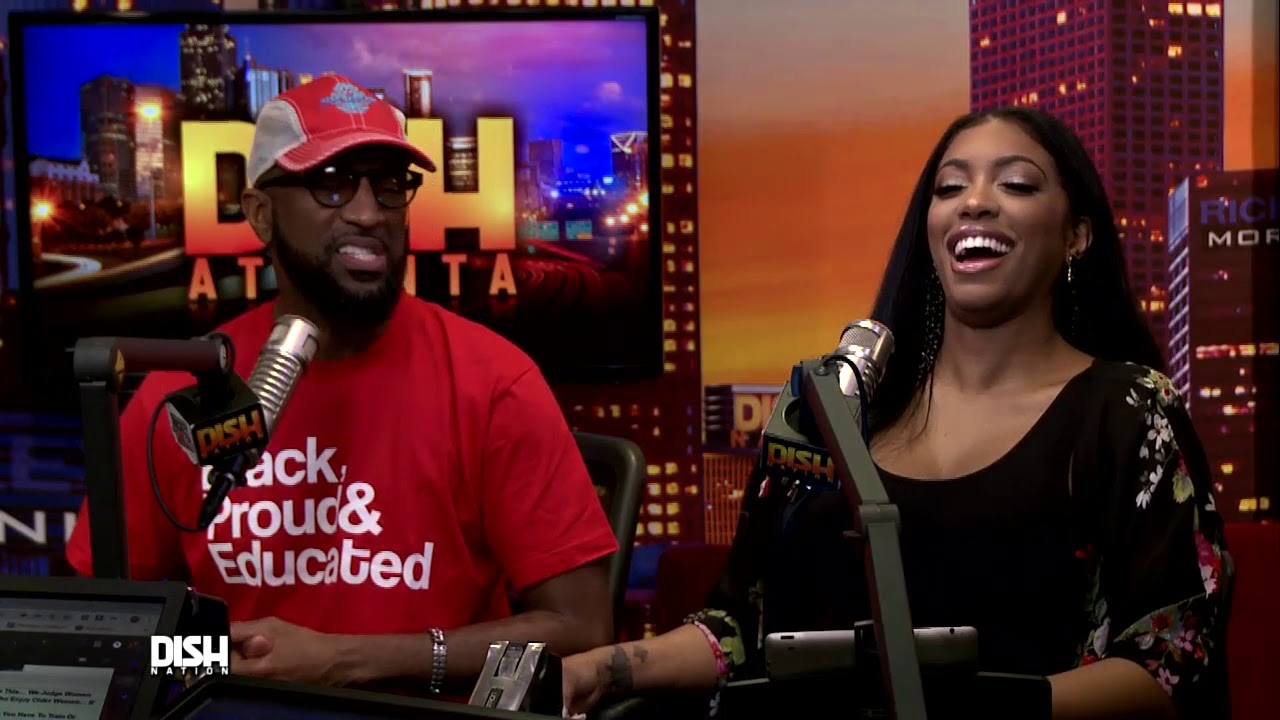