ROBYN BECK/AFP via Getty ImagesMichelle Williams clapped back at a fan for wondering why she does not appear in Beyoncé‘s Black Is King.

While there is no denying the Disney+ project was star-studded, it was one person shy of the Destiny’s Child reunion.  Many fans were left hoping when Kelly Rowland made an appearance, but Williams did not.

Despite her absence, Williams praised the piece posting a slideshow of stills from the film, including the one with her former group mates and captioned it, “When you’re trying to figure out what your favs are from #BlackIsKing! Ehhhhhhh just post ‘em all!!”

According to screenshots obtained by HollywoodLife, one person took this as an opportunity to disrespectfully ask, “Where you at in the film tho?”

“I’m in the upper right corner minding my business,” Williams hit back.

As of early Tuesday morning, the comments on the post have been disabled.

My Grandson Chillin’ While I Work 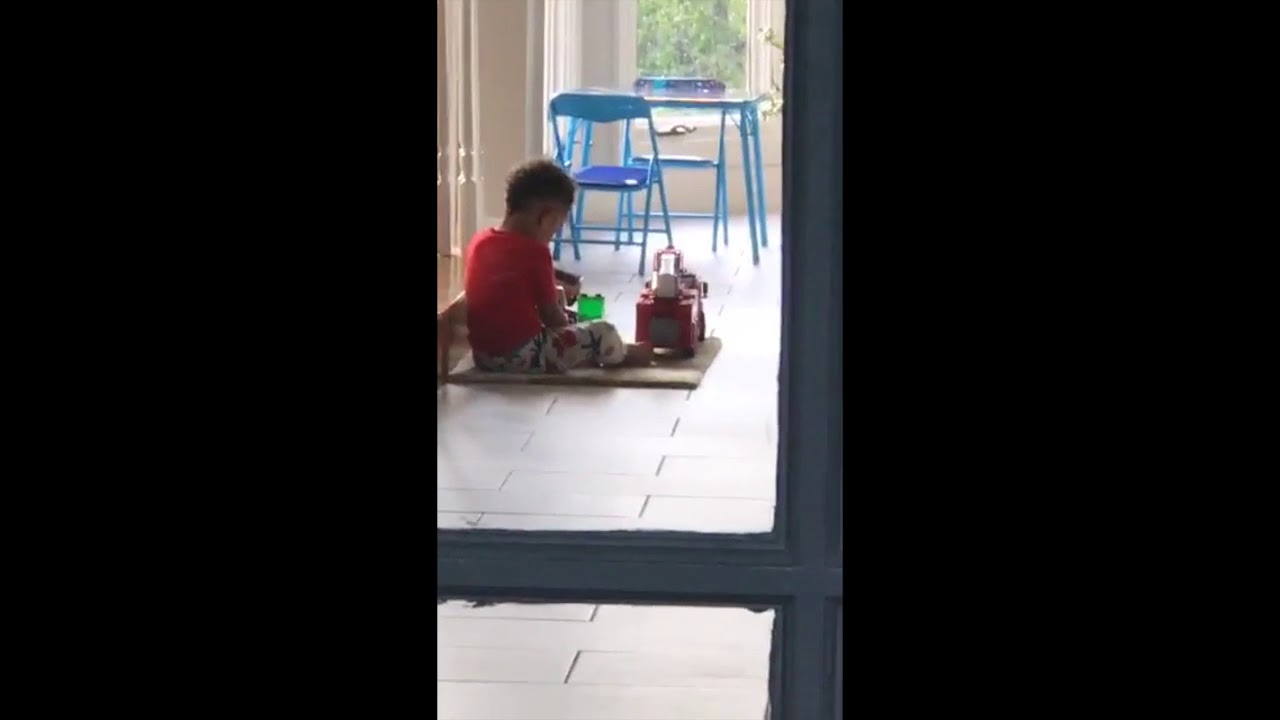 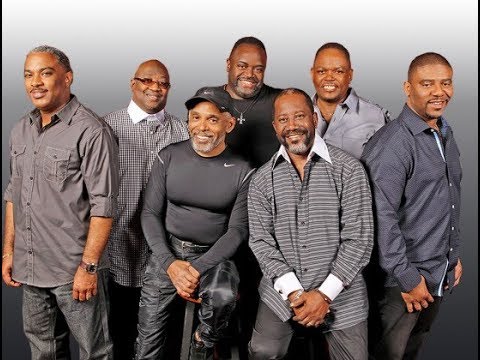