Nick WallMicheal Ward didn’t have to dig too deep to understand his character Marco in the new crime-drama Blue Story.

The film, which follows best friends Marco and Timmy, who later become rivals in a vicious gang war, depicts an all too familiar narrative of what can happen when a young person is recruited for a neighborhood gang.

“I’d say Marco is such a real representation of a kid that can get manipulated into certain situations,” Ward tells ABC Audio. “Like, how he’s represented within this story, he’s obviously manipulated by his rival and stuff like that.”

That manipulation, which Ward says can happen to anyone– including “people off the streets,” is just one reason why the BAFTA winner felt such a close connection to his character.

“I feel like he’s rooted as a real character in a real place,” Ward says. “And the stuff that he goes through–just some of it is actually quite traumatizing. No one deserves to really go through that.”

Even with that knowledge, Ward admits that resisting those type of influences still isn’t an easy thing for young people. That’s why he’s incredibly thankful that a film like Blue Story can bring these important conversations to light.

“And that’s the kind of mentality a lot of people have that… they like to think that there’s no other choice,” he continues. “I don’t know whether it’s a pride thing or what, but it’s just kind of just showing that message in a realest form possible through Marco, and obviously through Timmy as well…that it’s rooted in a real place.” 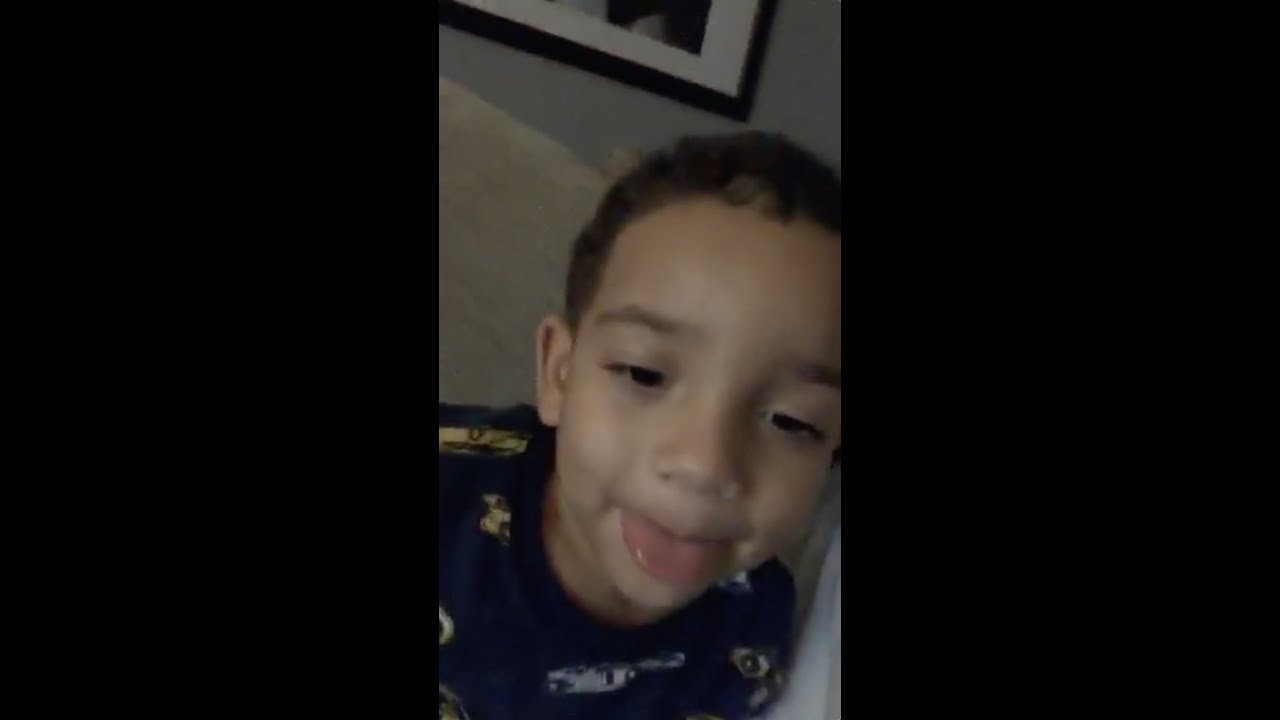