On the show, the Wu-Tang Clan MC opened up about his short-lived role on the HBO series Oz, which he believes ended because of his inability to show up to set on time.

Method Man recalled an interaction with the production team one day, when he told them he would “be a little late.”

“I go to ’em like, ‘Yeah, I’ ma be a little late.’ They was like, ‘Yeah? Don’t even show up.’ I was like, ‘Oh [snap],'” he said. “I’m calling my manager, the manager’s calling the assistant. The assistant’s relaying messages back-and-forth and being a real a**hole about it.”

He said he had a similar approach while working on other projects, but Oz creator Tom Fontana clearly wasn’t having it.

“They were like, ‘Look, Tom says show up tomorrow on time and we’ll see what we can do,” Method Man continued. “So I showed up the next day and things went fine. Nobody really said nothing to me and the new script came in and I read it and I was killed off.”

Method Man made his acting debut on Oz in 2001 as Carlton “Tug” Daniels, a young gangster serving 28 years in prison for murder — but he only appeared in four episodes. 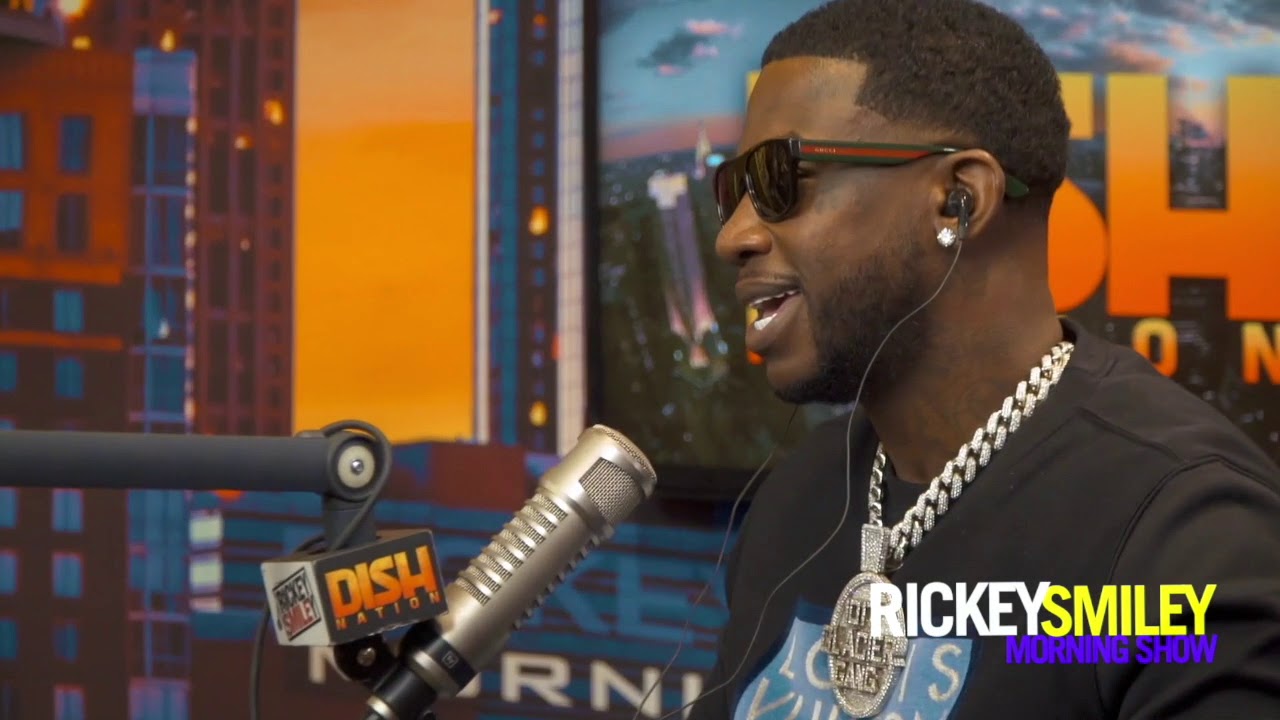