The rapper and his fashion designer girlfriend welcomed their first child together, a baby boy, into the world on Wednesday.

The day was a special one for Meek not only because of the new addition to his family, but because it was his birthday as well. The 33-year-old thanked fans for the “birthday love” after sharing that the best gift he received was from his lady love.

He tweeted, “Milano dropped me off a king on my birthday! #thebestgift.”

Milano dropped me off a king on my birthday! #thebestgift ❤️

The new bundle of joy is Meek’s third son. The “Dreams and Nightmares” artist has sons Murad Williams and Rihmeek Williams from a previous relationship.

Harris, who owns the clothing boutique Milano Di Rouge, first announced she was pregnant during her fashion show in December, though she didn’t confirm Meek was the father.

On Instagram, alongside a video of her showing off her baby bump at the show, she wrote, “For the first 3.5 months I’ve been super sick and unable to work and move like I use to do… Im a creative, so I didn’t want to announce my pregnancy to the world or even to my family with just a photo of my baby bump. I wanted to create a moment that I could cherish and remember forever… the video of my journey and the reveal of my pregnancy was priceless.”

It wasn’t until February that their relationship was seemingly confirmed when the new mom posted a photo of the two relaxing on a couch together.

She captioned the pic, “Ima tell my grandkids that ‘we started out as close friends.'”

Rickey Smiley Shows Off Some Food He Cooked 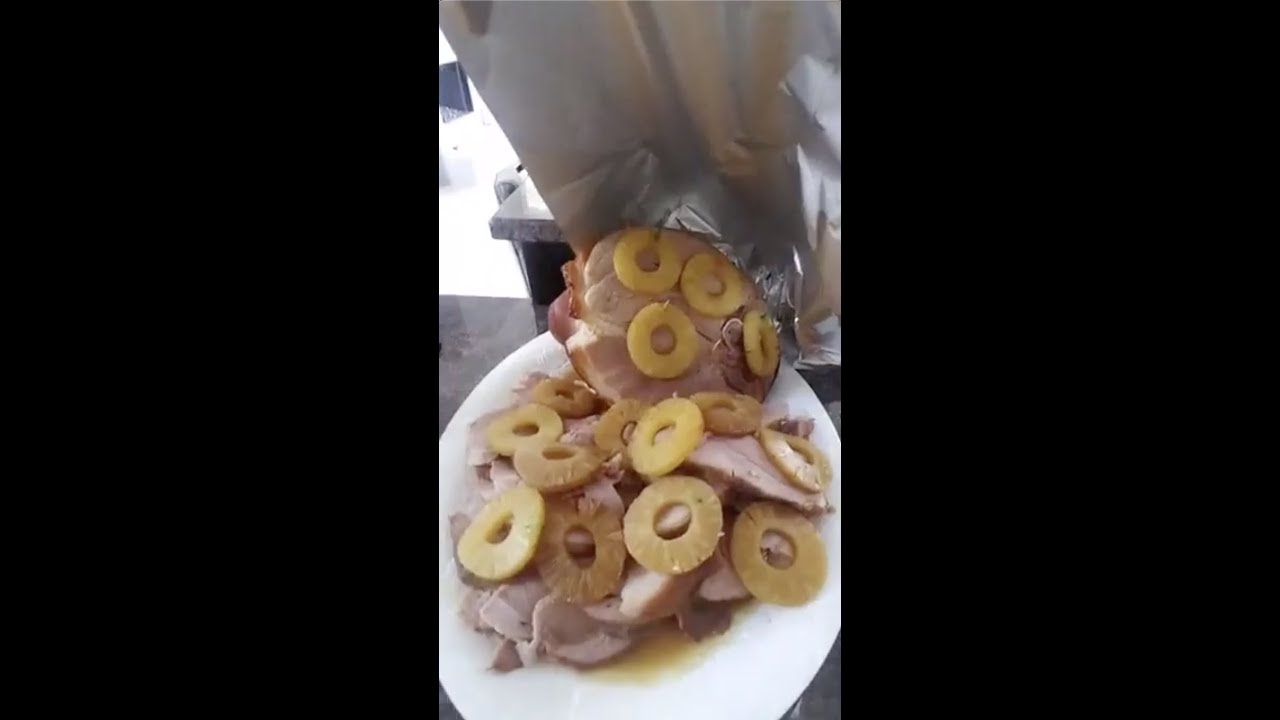 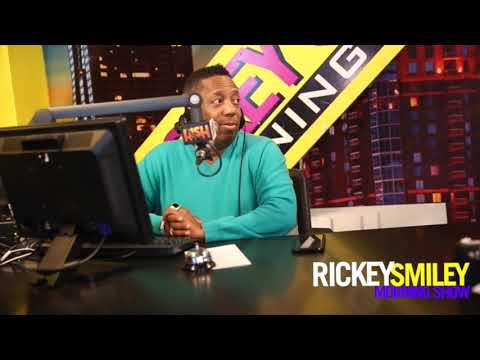