Two months after the couple welcomed their first child together, Meek, born Robert Rihmeek Williams, revealed that the two are no longer together romantically in a tweet on Sunday.

The 33-year-old rapper wrote, “…Me and Milano decided to remain friends and build our child as separate parents … we still have mad love for each other but we both came to a understanding!”

Meek also shared the tweet with his Instagram followers and added the caption and clarified that there was no bad blood between him and Milan.

He explained, “No fall out either just moving forward! Still love! This for protection so social media wont think we moving wrong.”

Meek and Milan were together for about a year and a half.

The breakup comes amid news Meek’s ex-girlfriend, Nicki Minaj, is pregnant, and after he was called out by Kanye West in a recent Twitter outburst for meeting with Kim Kardashian in 2018 about prison reform. 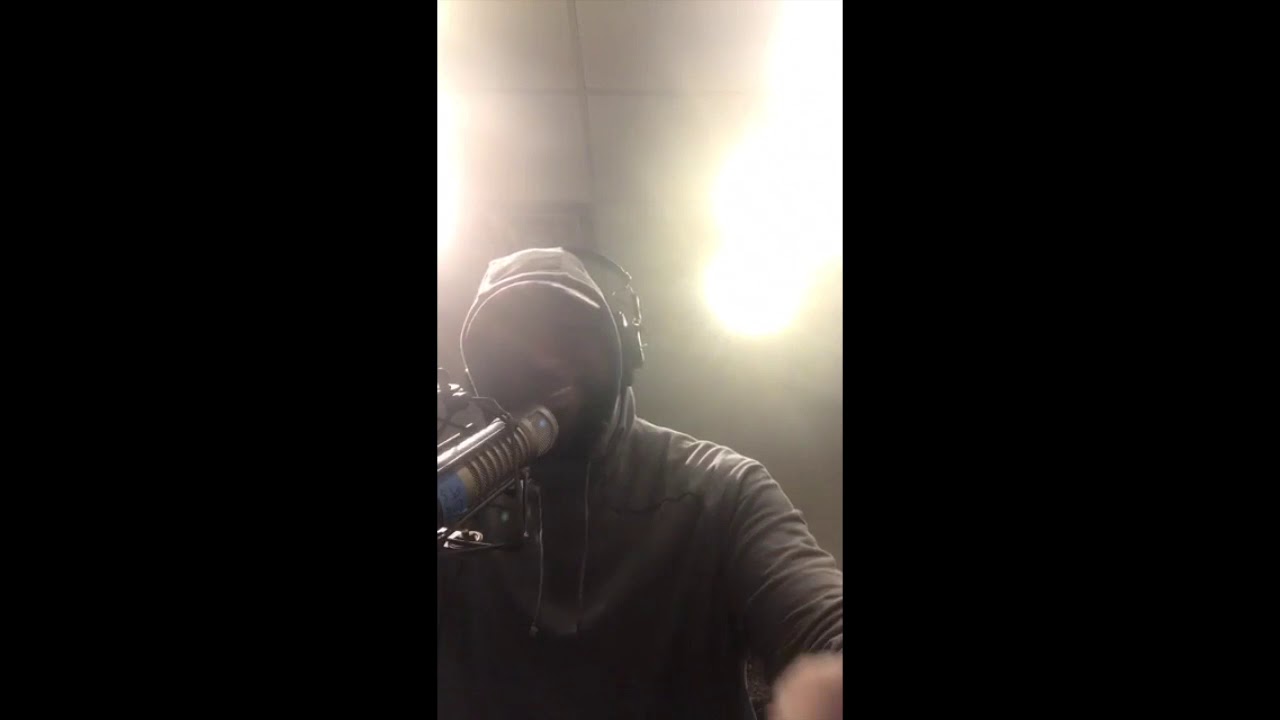 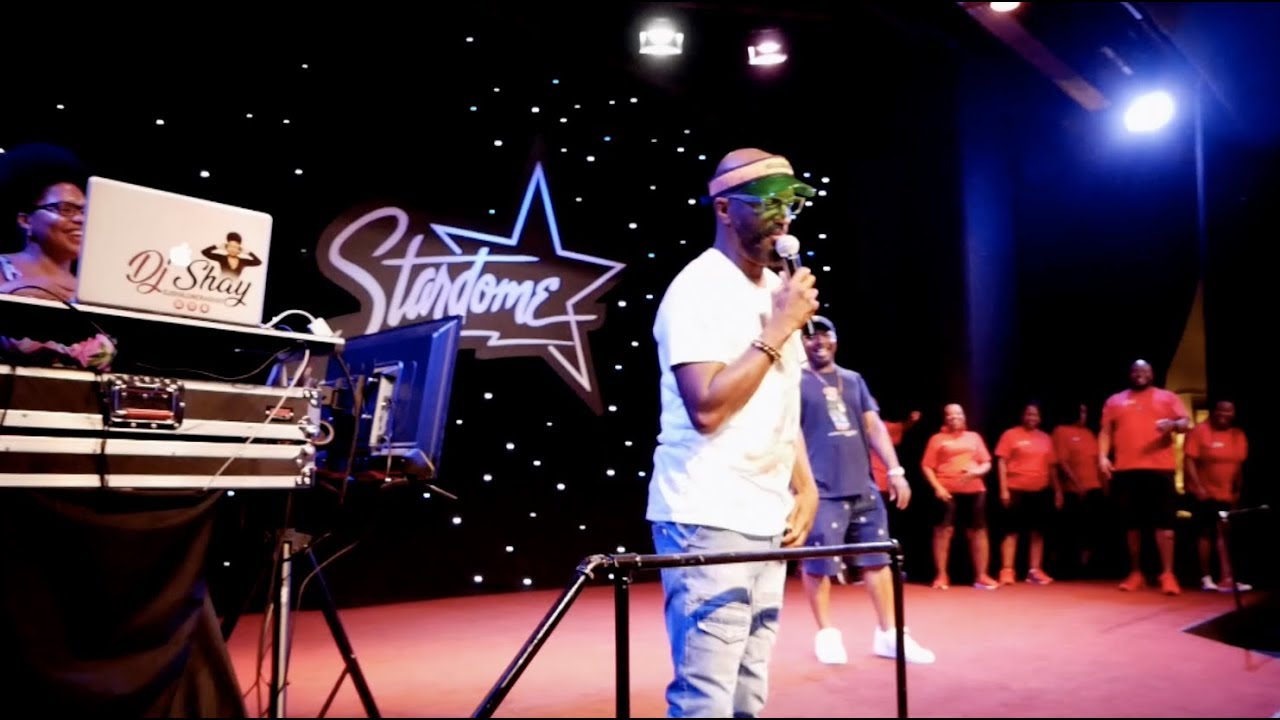