TV personality Quad Webb got word all the way down in Atlanta, GA that the governor was newly single. Coincidentally, she is, too, after she finalized her divorce last year.

“I love how you’re running the great state of New York,” Quad said in a message to Cuomo on Instagram. “Your heart is so big and that’s what I’m most attracted.”

In the video, Quad also named a few of her best qualities: good credit, no children, and her own “coin-tage.”  In fact, the star of Married to Medicine and former Sister Circle co-host offered her line of credit to secure more ventilators, masks, and hospital beds for New York.

“And I’m not so hard on the eyes either,” Quad said, winking at the camera.

Quad will be happy to find out Governor Cuomo is single, after last year ending a relationship with his longtime girlfriend, Food Network personality Sandra Lee.

Why I Got Emotional Seeing Earthquake 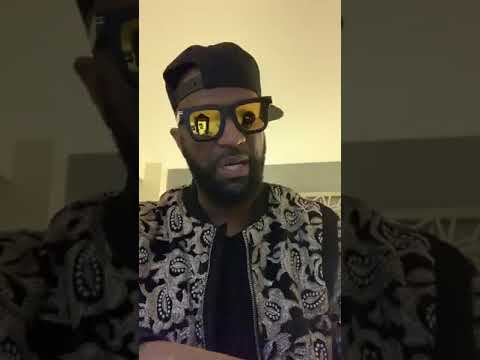 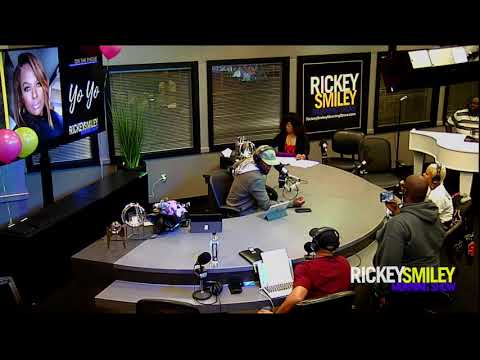