Andy Cohen BooksAfter Mariah Carey announced Wednesday that she’d completed her memoir, we now have more details on the book.

Titled The Meaning of Mariah Carey, it’s now available for pre-order ahead of a September 29, 2020 release.

The singer documents her journey to success while tackling issues such as race, identity, class, childhood and family trauma. According to a press release, the book will detail Mariah’s “battles with gender and power dynamics, emotional abuse, public embarrassments, personal failures and phenomenal victories” — all told in her own words.

“This book is composed of my memories, my mishaps, my struggles, my survival and my songs,” Mariah shared in a letter on social media Wednesday. “Unfiltered.  I went deep inside my childhood and gave the scared little girl inside of me a big voice. I let the abandoned and ambitious adolescent have her say, and the betrayed and triumphant woman I became tell her side.”

Audible will also release an exclusive audiobook performed by Mariah, which will be interwoven with special musical components. 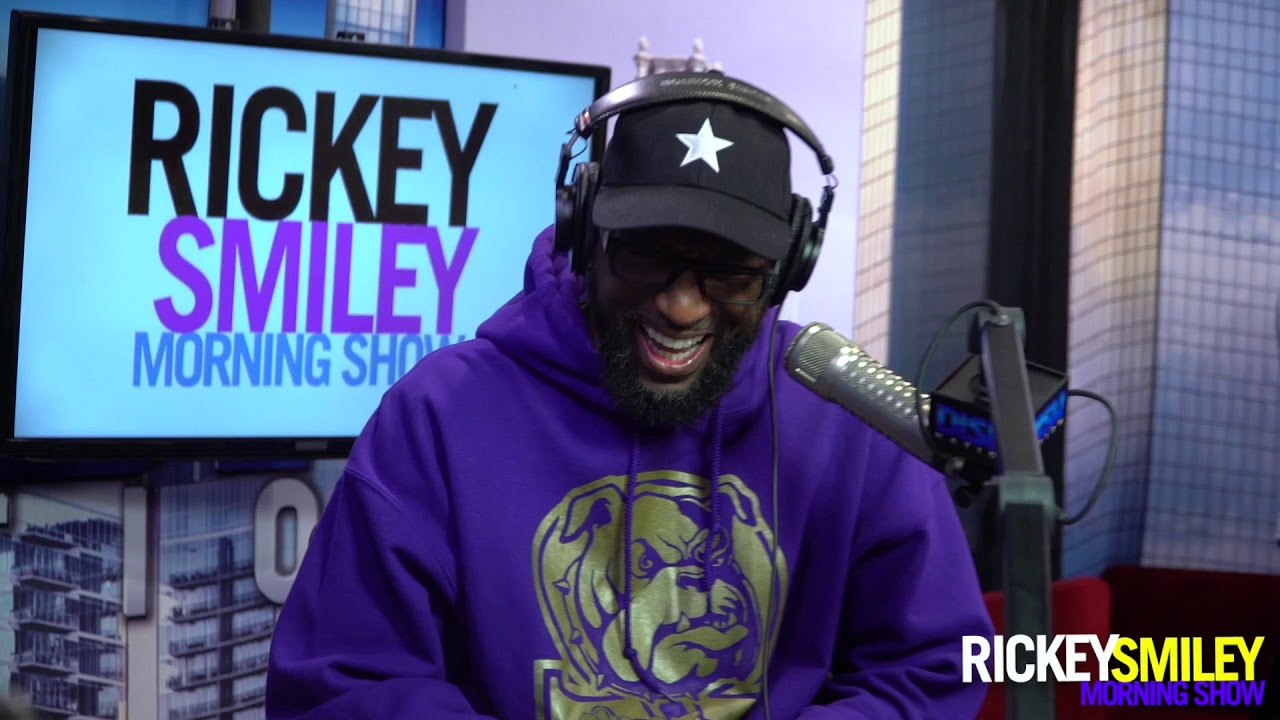