Mariah Carey performs “Make It Happen” and “Through the Rain” for Rise Up New York! telethon  – Music News

ABC/Image Group LAMariah Carey kicked off the Rise Up New York! virtual telethon from her home studio Monday night, performing a medley of her 1991 hit “Make It Happen” and 2002 song, “Through the Rain.”

“New York, I know we’re strong enough to get through this,” Mariah expressed at beginning of the performance. “We can do this together.”

The one-hour benefit special raised $115 million for Robin Hood, the New York-based poverty-fighting organization,to help provide food, shelter and services for people in need who have been hit especially hard during the COVID-19 pandemic.  That in turn has created a greater demand for relief organizations like Robin Hood, which have seen their resources depleted faster than usual as a result.

Getting People To Respect Your Personal Boundaries 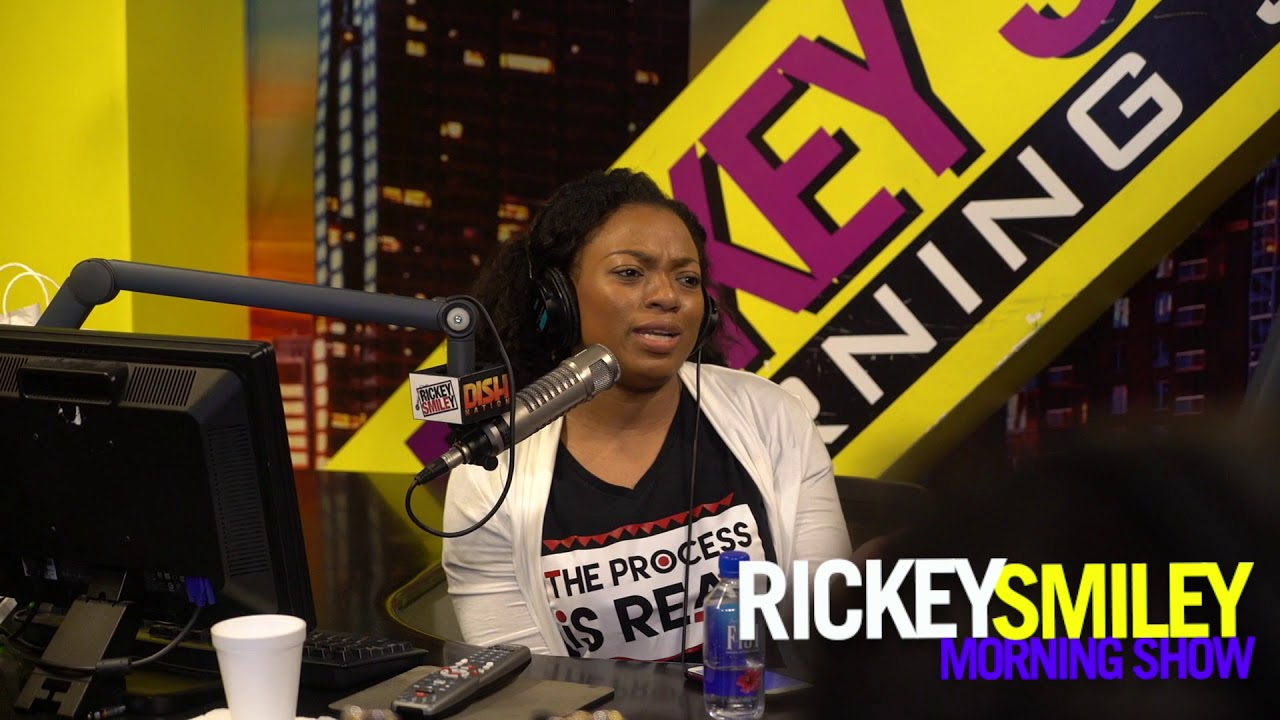