ABC/Image Group LAIt’s been 12 years since Mariah Carey dropped E=MC2 and, to celebrate, fans sent it shooting atop the iTunes albums charts on Monday.

Of course, Mimi reacted hilariously to the news by tweeting upon learning the news, “What is going on?????” Shortly after, she graciously began thanking fans, “So OVERWHELMED by this moment! Thank you #lambily for always lifting my spirits and giving me life.. Love you forever.”

The five time Grammy winner, as a form of thanks, asked everyone to pick a song off E=MC2 for her to perform, to which “Last Kiss” was the resounding winner.

“Woke up yesterday to find out that E=MC2 is somehow the #1 album on iTunes!! On its 12th anniversary no less,” Mariah tweeted on Tuesday.  “Lambily, you are the friggin’ BEST! I hope you enjoy this impromptu version of Last Kiss.”

Dressed in a black and yellow-flower print silk robe and diamond studded bangles, Carey happily powers through an A capella rendition of “Last Kiss” while sitting comfortably at a glass table.   However, there was a moment where she blanked on the lyrics and pauses to hilariously ask, “Hold on.  Am I singing the right words?”

After successfully serenading her fans, she then adorably blows a kiss before collapsing onto her seat with a proud grin.

Fans also got a special treat when she posted the same video to her Instagram, where Mariah decided to keep in her dog Mutley‘s adorable cameo in the first few seconds of the clip.

Carey released E=MC2 in April 2008, where it debuted on the top of the Billboard 200 and produced the number one hit “Touch My Body,” which is currently RIAA-certified double platinum. 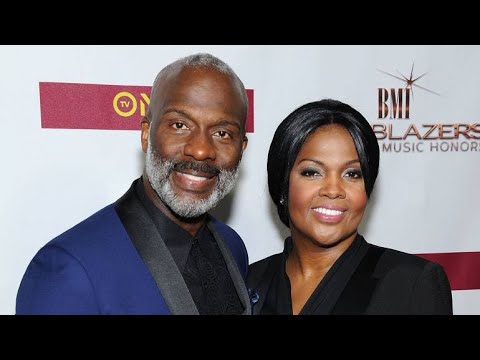