The legendary music executive and founder of Uptown Records, who died May 7 at age 59, launched the careers of Mary J. Blige, Al B. Sure, Heavy D & The Boyz, Monifah, The Lost Boyz and more in the 1990s and is credited for the success of Sean “Diddy” Combs.

Pharrell Williams was among the first to speak during the special, thanking Andre for changing history through sound.

“That was his talent,” he added. “He could look at you and see how you would inspire the world.”

Tyrese Gibson was next up revealing an upcoming movie role as singer Teddy Pendergrass — a role he claims said Andre predicted he’d win an Oscar for.

Naomi Campbell appeared expressing her gratitude for Andre and being able to experience “a very rare human being with the biggest heart.”

Kathy Sledge also paid tribute singing Sister Sledge’s “Thinking Of You,” while Mariah Carey shared that she had been looking over old photos of them together, remembering Andre’s “humor and uniqueness.”

After singing Jodeci‘s “Talk to Me,” Robin Thicke played a new song he was able to finish with Andre just one week before his passing. “So this is Andre [Harrell] approved with his final thoughts,” he said before playing the track called, “Forever Mine.”

Babyface penned a special song to his dear friend before images of Diddy and Andre began appearing on the screen.

Harrell’s son, Gianni, closed out the evening thanking fans and supporters for their love and prayers and celebrating those who contributed to his father’s impactful legacy.

Eva Marcille’s Most Powerful Segment On The Show | RSMS 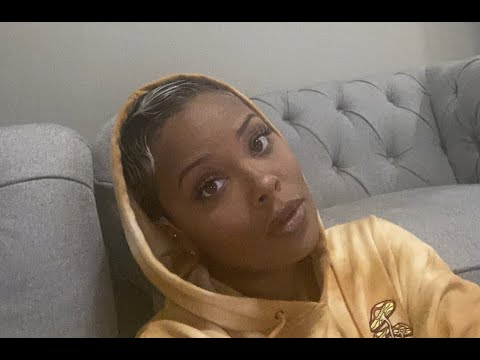 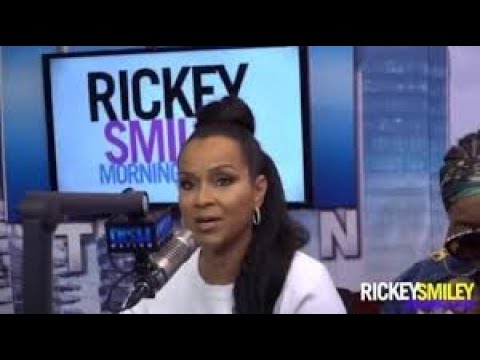