Courtesy of @mpozitolbertphotographyFormer member of The Roots, Malik Abdul Baset, has died. He was 47.

News of the musician’s death was first confirmed by his cousin, former CBS News Correspondent Don Champion, who took to Twitter to express his grievances.

On Wednesday afternoon he tweeted, “Mourning my beloved cousin today. He was so talented and had a huge heart. I still remember when he and The Roots were starting out. He’d give me and my dad their cassette tapes to listen to. I miss you already, Mailk. #RIP.”

Remaining members of The Roots, Ahmir “Questlove” Thompson and Tariq “Black Thought” Trotter also addressed the loss in a statement to Variety.

It read, “It is with heavy hearts and tearful eyes that we regretfully inform you of the passing of our beloved brother and long time Roots member Malik Abdul Baset. May he be remembered for his devotion to Islam, His loving brotherhood and His innovation as one of the most gifted MCs of all time. We ask that you please respect his family and extended family in our time of mourning such a great loss.”

The Roots was formed in 1987 by Thompson and Trotter in when the duo attended Philadephia’s Creative and Performing Arts High School together.  Baset later joined, making the group a trio and going on to complete the band’s first four albums — their 1993 debut studio album Organix, 1995’s Do You Want More?!!!??!, 1996’s Illadelph Halflife, and 1999’s Things Fall Apart.

Baset left The Roots in 1999 and went on to become a member of the underground group, Army Of The Pharaohs. He also had a solo career that saw the release of an EP and two albums, with the most recent being his 2016 album Unpredictable. 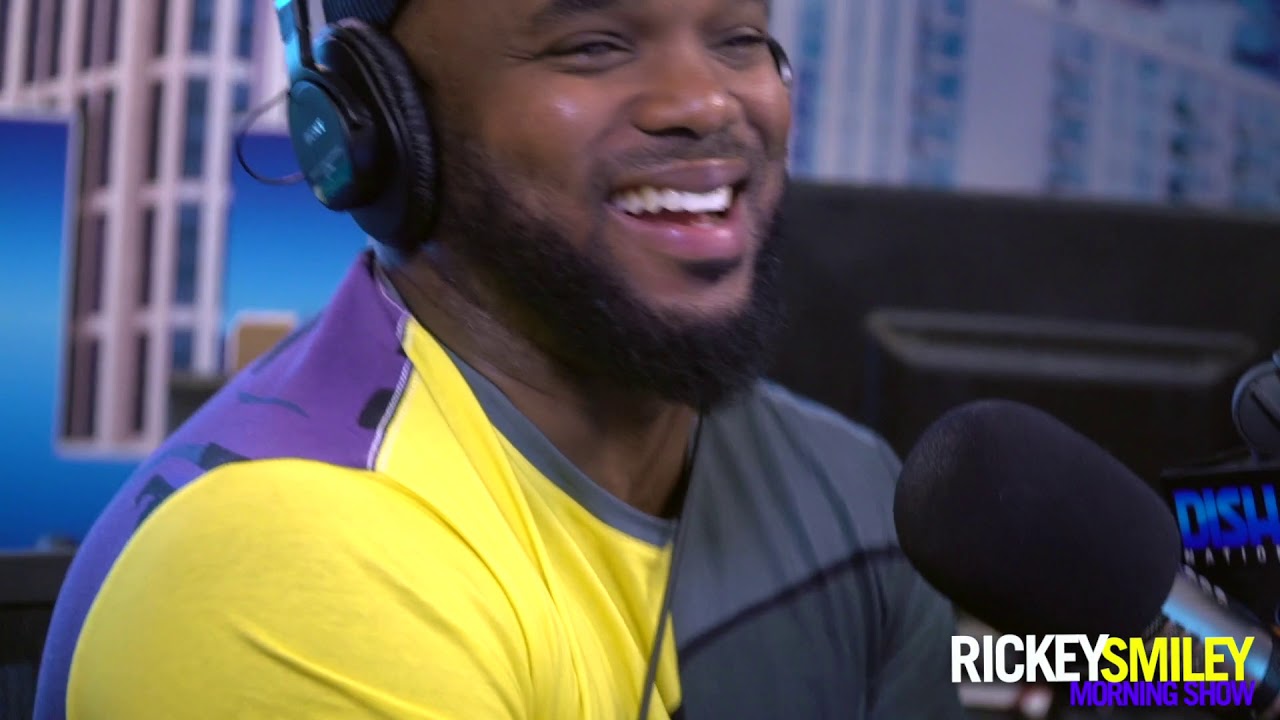 Threats to judges are increasing, and experts say misogyny is a problem – National News