Chris JordanAfter an impressive 2019, R&B singer Lucky Daye is sharing a new single, “Shoulda,” from the deluxe edition of his debut Painted.   It features none other than Babyface.

To celebrate the one-year anniversary of his debut album’s initial release, Daye released a deluxe version of the Grammy-nominated album, featuring the original 13 tracks, as well as a “Roll Some Mo” reggae remix, “Misunderstood” (Live In New Orleans), “Fade Away” from the movie The Photograph, “Little More Time” ft. Victoria Monet from the Insecure soundtrack and last year’s effort, “Buying Time.”

2019 was a breakout year for the R&B crooner: He scored four Grammy Award nominations and sold out worldwide tours with Ella Mai, Kiana Lede, and more. He also made two NPR’s Tiny Desk appearances.

Roxanne Shante Tells What She Thinks About Today’s Female Rappers 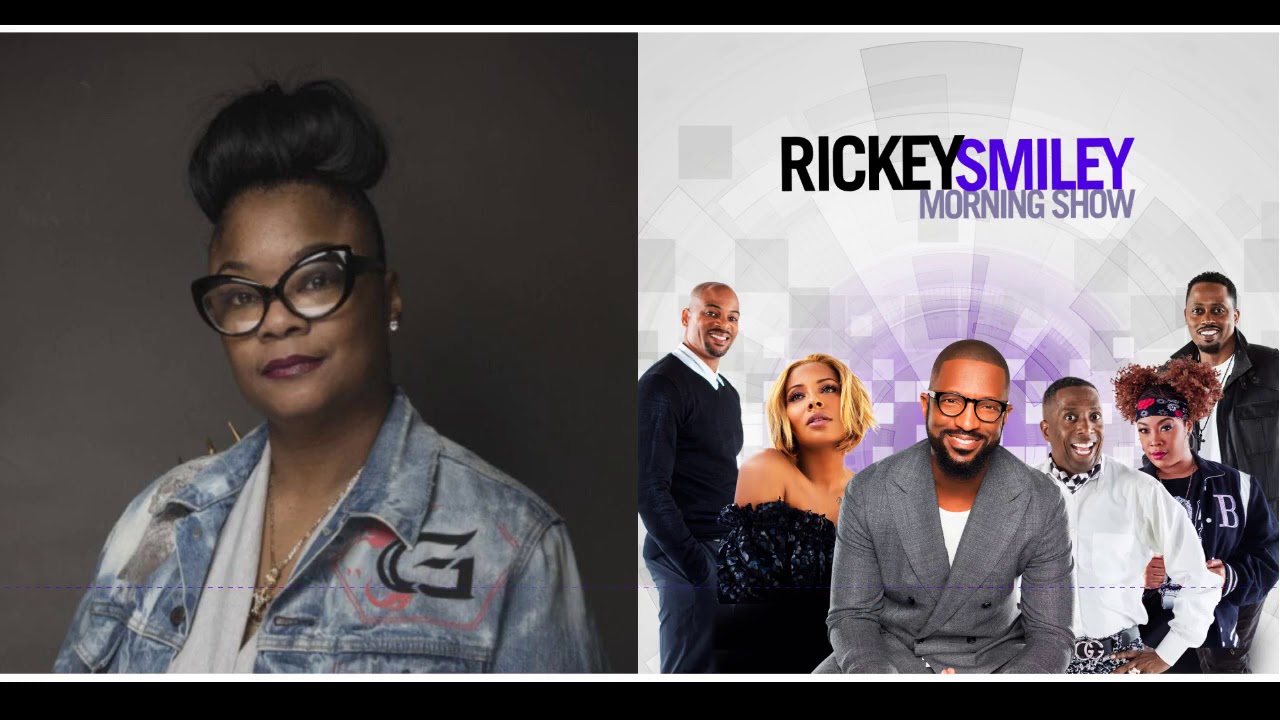 "Hold On Just a Little While Longer" By Pastor Alphonso Bowen 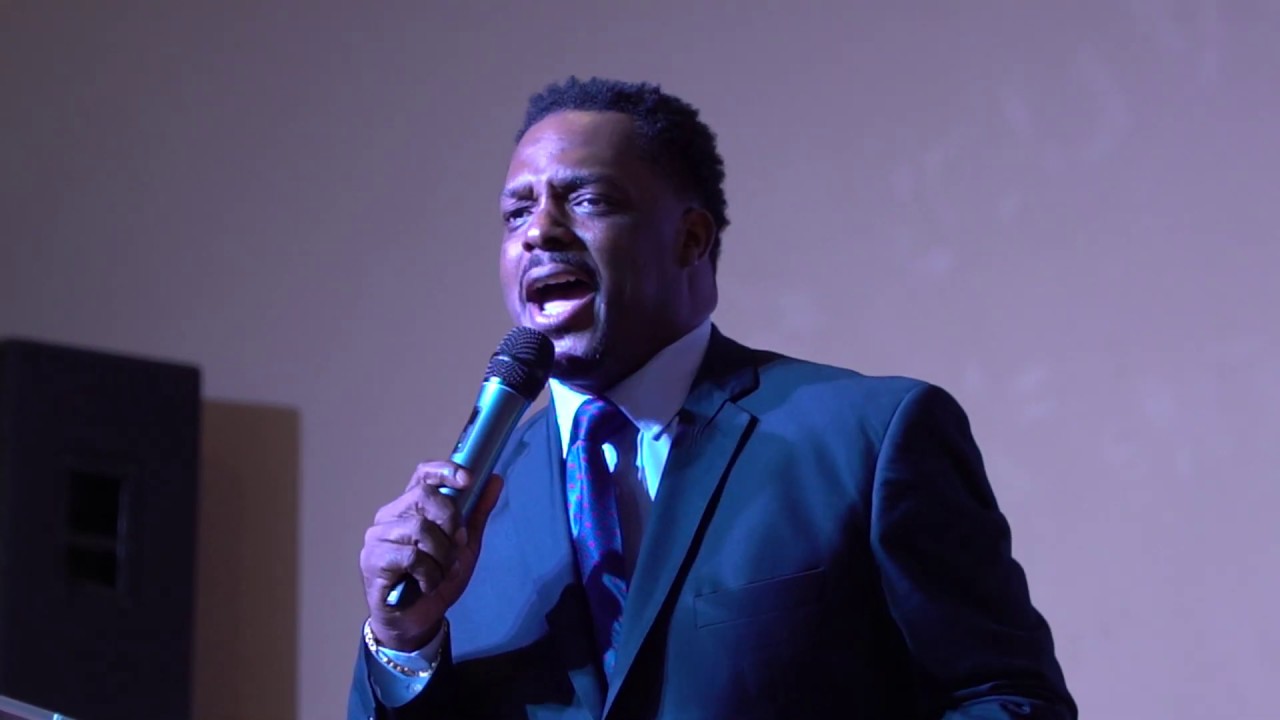